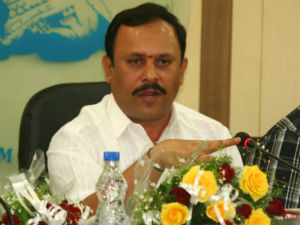 The Karnataka Film Exhibitors Association has shot off a complaint letter to the Chief Minister and the Deputy Commissioner after reports of new Drive-In theaters exhibiting films in Bengaluru. Film theaters have been shut across Karnataka since March 14 like in the rest of the country.

Film exhibition has not resumed anywhere. Around 650 theaters in Karnataka and all multiplexes are closed for Covid. However reports of a person named Viren Khanna exhibiting films in drive-in theaters on the outskirts of the city was reported in a section of newspapers today. The exhibition has been going on from July 3. Booking sites show tickets priced at Rs 1,299 for these shows.

The Exhibitors Association have questioned on how these shows were allowed when the prohibition on film exhibition to control Corona has not been relaxed yet.

The Association has pointed to the news reports and said that a company named Stepping Out Movie Nights is behind these screenings and whether they have been granted permission. It has demanded for an high level enquiry into these exhibitions and for action against those who have broken the rules in place to control the Corona pandemic.