Sa Ra Govindu Not To Celebrate His Birthday 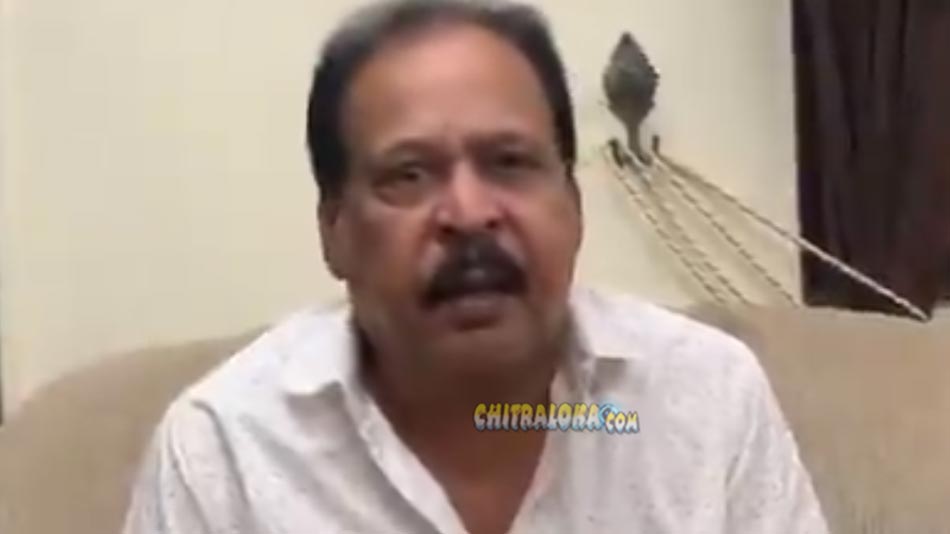 Well known producer and Karnataka Film Chamber of Commerce former president Sa Ra Govindu has decided not to celebrate his birthday on the 13th of June and requested his fans not to come to his residence, instead wish him from wherever they are.

The birthday celebrations of Sa Ra Govindu are celebrated in style by his fans and friends. But this year, as there is a surge in the Corona cases in Bangalore. Govindu has decided not to celebrate his birthday in the interest of the larger public.