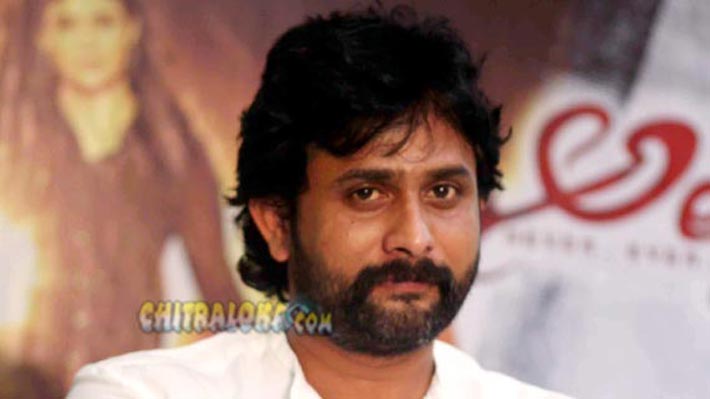 Prajwal starrer 'Veeram' is sure getting bigger day by day. After, Rachita Ram and 'Shishya' Deepak joined the team as the heroine and the villain, now Srinagara Kitty will also be playing a prominent role in the film.

Recently, the photo shoot of Prajwal and Srinagara Kitty was held in Bangalore and the first look poster of Srinagara Kitty was released on Wednesday on account of his birthday. Though Kitty's role has not been divulged, he is said to play a prominent role in the film.

Veeram' is being produced by K M Shashidhar, who earlier produced Haripriya's 'Daughter of Parvathamma'. 'Khadar' Kumar has scripted the film, along with directing it. More details are yet to follow.