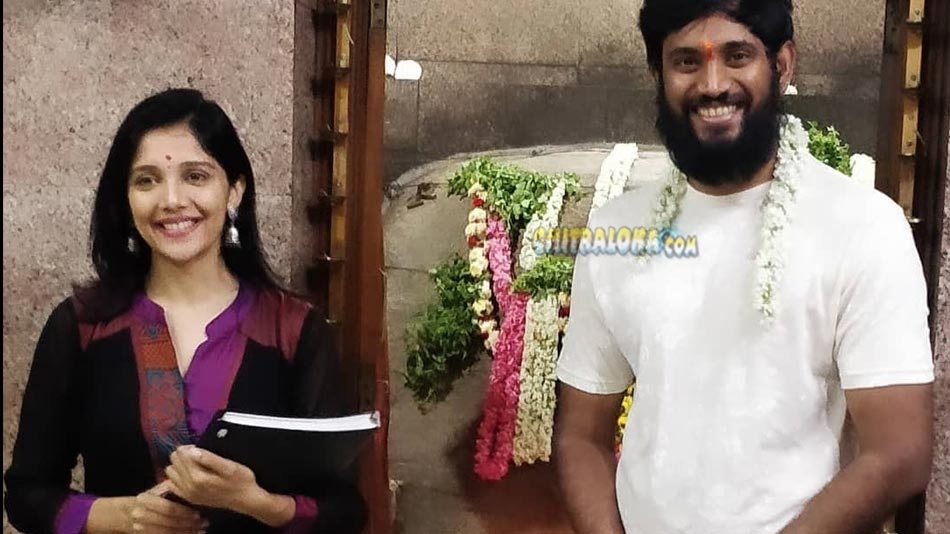 'Madarangi' Krishna who is basking in the success of his latest film 'Love Mocktail' is all set to start a sequel for the film, once the permission for shooting is given.

Meanwhile, the script of the sequel is completed and recently the script pooja was done in a temple in Bangalore. Krishna, Milana Nagaraj and others were present during the occasion. Krishna has hoped that the second part is all set to create magic onscreen.

'Love Mocktail 2' is written jointly by Krishna and Milana. The technical team including cameraman Sri and music director Raghu Dixit will continue here also. The rest of the star cast is yet to be finalized.