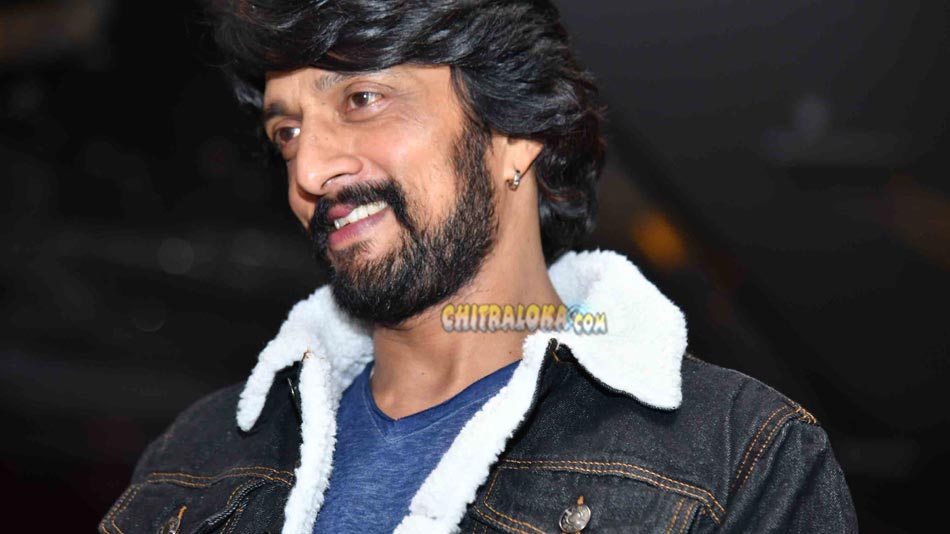 Actor-director Sudeep has acted in many other language films including Hindi, Telugu and Tamil. The actor was last seen in Chiranjeevi's 'Syeraa Narasimha Reddy'.

Now the actor has been flooded with many offers from Tamil and Telugu films. The actor has been approached for prominent roles in films like Rajanikanth's 'Annatthe', Kamal Hassan's 'Indian 2', Mahesh Babbu's 'Sarkar Vaari Paata' and Simbu's 'Maanadu'.

Sudeep is yet to make a decision about which to choose from all these films, as he is busy with his prior commitments. The actor will be travelling to Hyderabad, later this month and will participate in the shooting of Anup Bhandari's 'Phantom'. A special set is being erected for the film and they will be shooting for more than 30 days at a stretch.