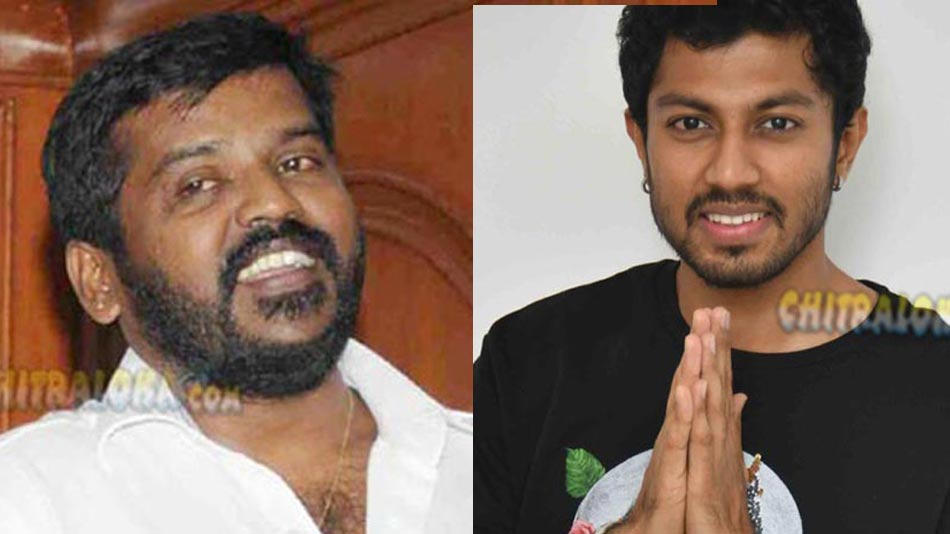 Though director Nagashekhar has not directed any Kannada film in the last one year, he is busy with many scripts. Recently, Nagashekhar had announced that he will be collaborating with 'Darling' Krishna for a new film called 'This email address is being protected from spambots. You need JavaScript enabled to view it.'.

Now Nagashekhar is likely to direct Shreyas Manju in a new film called 'Q'. Nagashekhar has also released a first poster of the film in social media. The director has narrated an one-liner to producer K Manju and his son Shreyas and both of them have liked it and has given a green signal.

Now Nagashekhar is busy with the script of the film. Though the film has been announced, it is likely to start sometime next year. First, Nagashekhar is planning to complete 'This email address is being protected from spambots. You need JavaScript enabled to view it.' by this year end and is likely to direct Shreyas only next year.