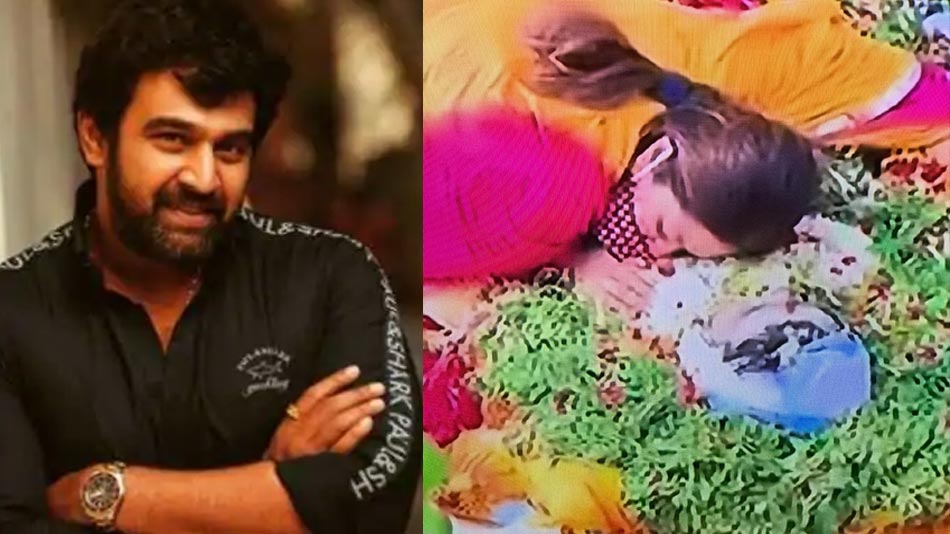 Actor Chiranjeevi Sarja's mortal remains was laid to rest at the farmhouse located on Kanakapura Road at 5 pm amidst family members, fans and the members from the Kannada film industry who bid the actor a teary adieu to the actor.

Last rites were carried out by Chiru's father Vijay Kumar as per Okkaliga rituals. The inconsolable Meghana Raj was present along with the entire family members and others in huge numbers.

Chiranjeevi Sarja who is fondly known as Chiru, had breathed his last following a massive heart attack on Sunday. He was 39.

After his mortal remains were brought from the Hospital, it was brought to his residence in Basavanagudi where it was kept till Monday morning for public viewing, to pay their last respects.

Later, the mortal remains were taken by road to the farmhouse, where the last rites were performed.