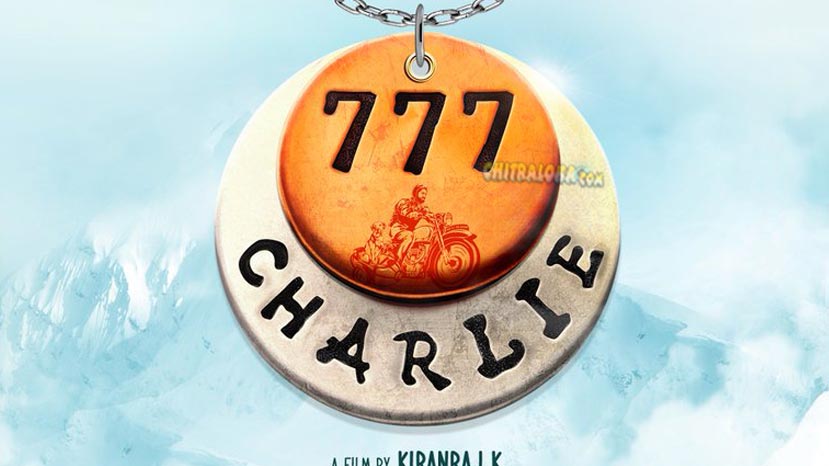 Rakshith Shetty starrer '777 Charlie' was supposed to have completed by now. The team had planned to complete the shooting by June and release the film as soon as possible. Due to lockdown, the shooting has been postponed indefinitely and the film will release only by next year.

Meanwhile, the team of '777 Charlie' has planned to release a video called 'Life of Dharma' on the 06th of June on account of Rakshith Shetty's birthday. Last year, Rakshith had got a gift in the form o 'Avane Srimannarayana' on his birthday and this year, team '777 Charlie' will be releasing a special video.

Nobin Paul is the music director, while Arvind Kashyap is the cameraman of this film.