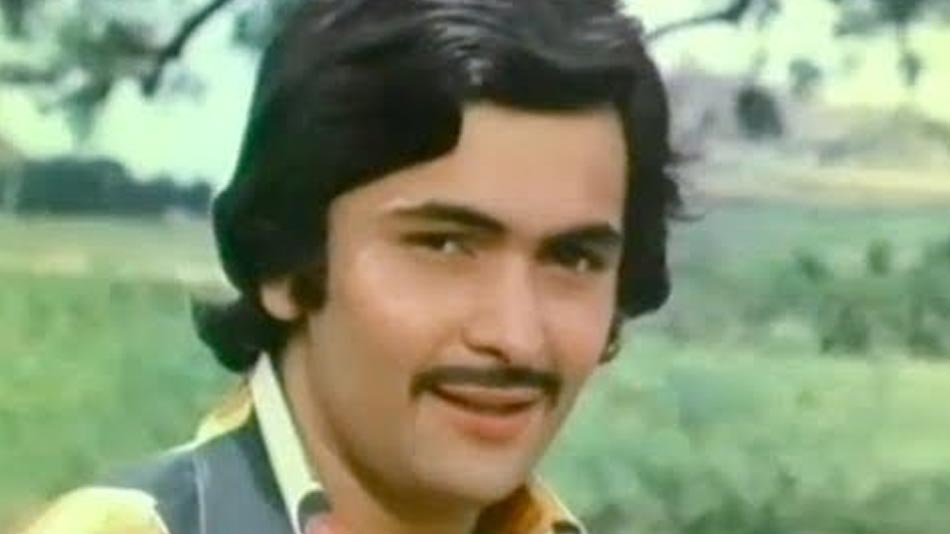 One of Bollywood's biggest stars, Rishi Kapoor is no more. He passed away today in Mumbai after battling Leukemia (blood cancer) for two years. While he made his debut as a child artist in his father Raj Kapoor's 1970 film Mera Naam Joker, which won him a National award, he shot to fame with Bobby following which he went onto to do several blockbuster films.

Amongst many of his films, he even acted in  legendary director Puttana Kanagal's Hindi movie Zehreela Insaan starring alongside Moushumi Chatterjee, Neetu Singh, Ambareesh and Pran.

It is the remake of the Kannada film Naagarahaavu which was based on three Kannada novels: Nagarahavu, Ondu Gandu Eradu Hennu and Sarpa Mathsara, penned by T. R. Subba Rao.

Musical genius Vijay Bhaskar scored it for Nagarahaavu while another genius R D Burman scored it for Hindi's version. Oh Hansini topped the charts even though Zehreela Insaan didn't do the same magic as in Kannada.

Rebel Star who played the iconic character 'Jaleela', returned to play the same in Zehreela Insaan.

Chitraloka mourns the death of one of the finest actors in Indian film industry.