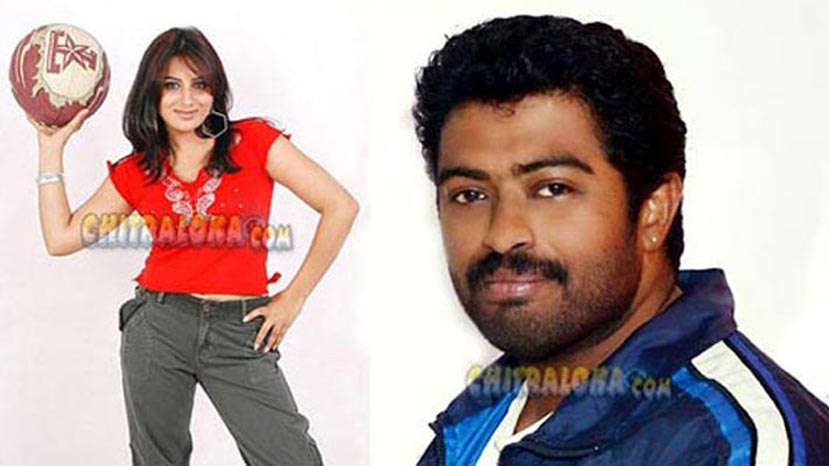 In a related development with regard to the Pooja Gandhi-Dr. Kiran controversy, a new police complaint has been filed by the Sandalwood actress. Now, Pooja Gandhi has filed a complaint against Dr. Kiran in Channamana Kere Police station. In her complaint, Pooja has  alleged that Dr. Kiran is deliberately indulging in false propaganda against her and causing her mental agony.