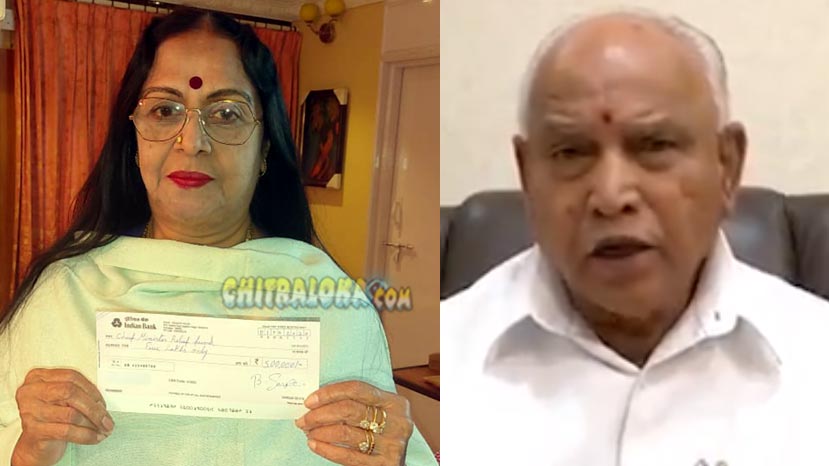 B Sarojadevi is one of the most successful female leads in the history of Indian cinema and in her six decades she acted in more than 200 films. She has received the Padmasri, the fourth highesh civilian honour in 1969 and after that she has been conferred the Padmabhushan in 1992 from the Government of India