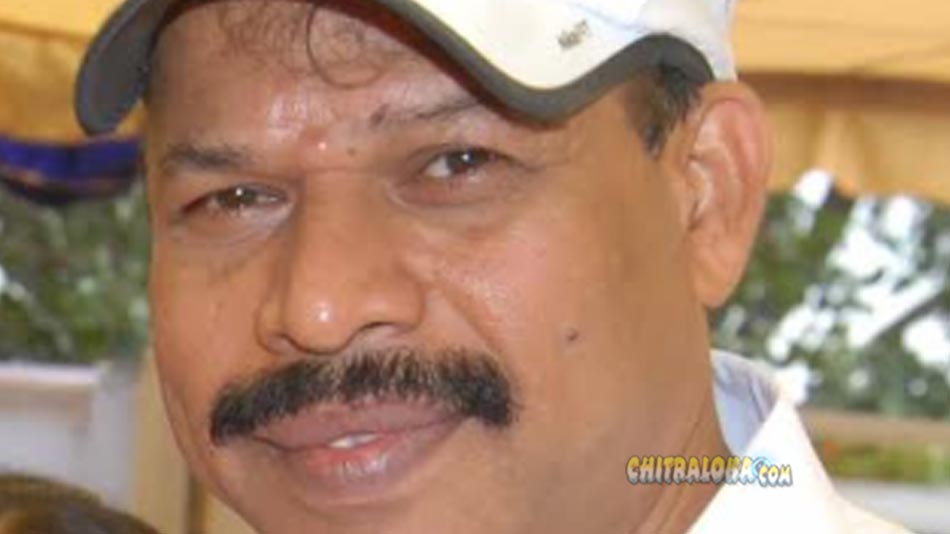 In a shocking event, film distributor and financier V K Mohan alias Kapali Mohan has ended his life by hanging at his farmhouse located near Peenya on Monday. He was found hanging, as the local police have registered an unnatural death case.

While the reason behind his extreme decision to end his life is not yet known, the financier who had financed several big producers in sandalwood, was in news after RG Club, owned by him, was raided by the Central Crime Branch (CCB) sleuths in October 2018.

Previously, the police had registered a case against him under Karnataka Money Lenders Act 1961 and Karnataka Prohibition of Charging Exorbitant Interest Act 2004 at Vyalikawal Police station.