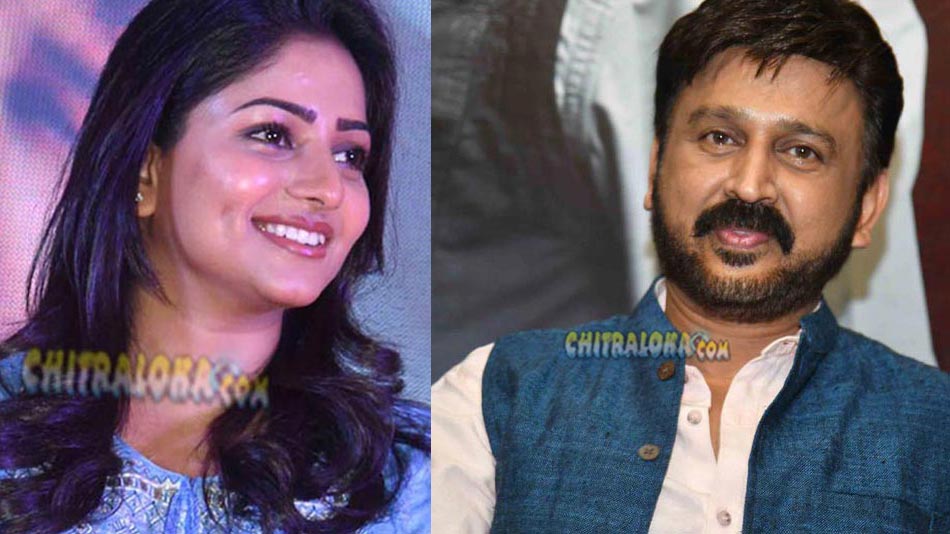 Dimple Queen as she is fondly referred to as by her fans, will be seen playing the role of a sister to the multi-talented actor-director Ramesh Arvind in his next venture titled '100'.

Actress Rachitha Ram was last seen portraying the role of a daughter alongside Ramesh Arvind in the film 'Pushpaka Vimana.

In the latest, 100 directed by Ramesh Arvind, it is now revealed that Rachitha Ram will be playing a sibling to Ramesh Arvind, to which the director explains that sequences between the two siblings are webbed around with a lot of suspense.

The film team has recently wrapped up the shooting of 100 and are gearing up for post production process before the century venture hits the screen.