Shivarjun Writes To KFCC On Continuing Shivarjuna In Released Theaters 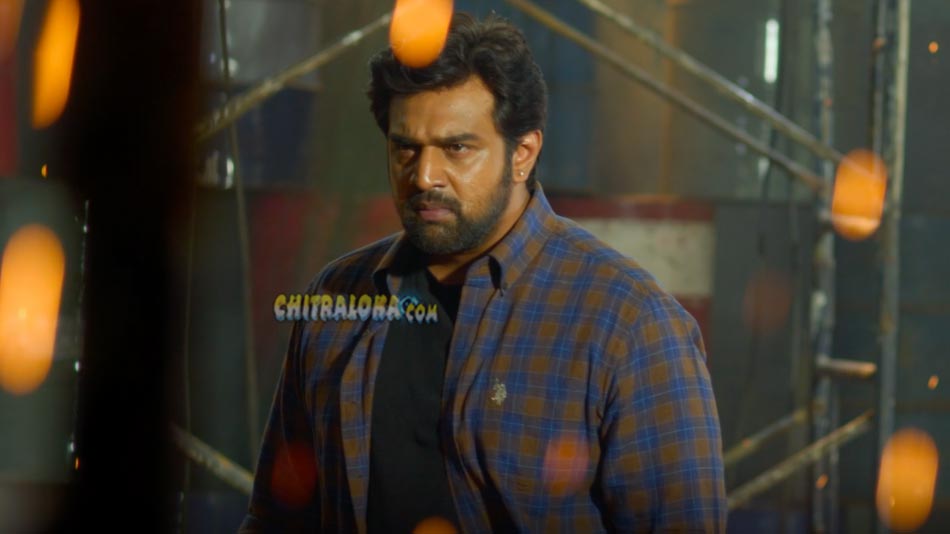 Producer Shivarjun of Nischitha Combines who recently released 'Shivarjuna' starring Chiranjeevi Sarja, Kishore, Tara, Amrutha Iyengar, Sadhu Kokila and others, has written to Karnataka Film Chamber of Commerce (KFCC) requesting the film body to intervene for the continued screening of his movie in all theatres where it was initially released on March 12.

The producer expresses that due to the State Government's order to temporarily ban the screening of movies in theatres has resulted in huge loss for him.

"I, hereby request you to intervene writing to all exhibitors wherein Shivarjuna was initially released in respective theatres on March 12 to continue screening of the movie after the ban is lifted. Also, I request you to write to all newspapers and television media concerned to facilitate the publicity of the movie when the movie releases again after the ban on screening movies is lifted," states the producer.

The movie released to rave reviews for being a pakka commercial entertainer packed with some great performances.