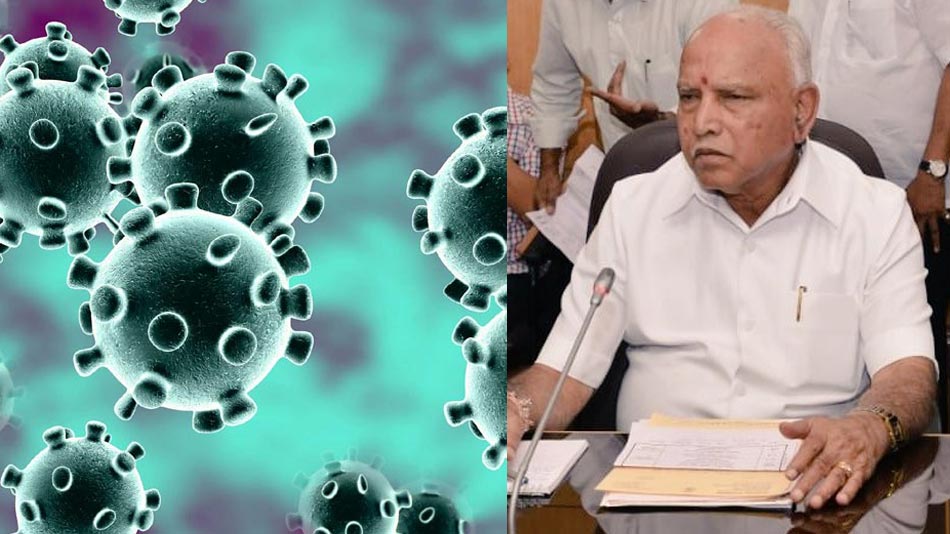 After Karnataka reported its first death due to Coronavirus, the State Government has decided to shut down malls, theaters, pubs, and all kinds public gathering such marriage, events, functions and so on for a period of one week.

Chief Minister B S Yeddyurappa announced that the step to close down as preventive measures against the spread of the deadly virus.

The State has ordered that all universities, malls and clubs should remain closed for a period of onr one week and that no one should travel unless its an emergency.

Addressing the media after the Uttar Pradesh government decided to do so, the State Government has ordered that all malls, cinema halls, theatres, pubs, wedding ceremonies and other large gatherings were banned for one week.