Its A Wrap For 'Roberrt'- Movie Releasing In April 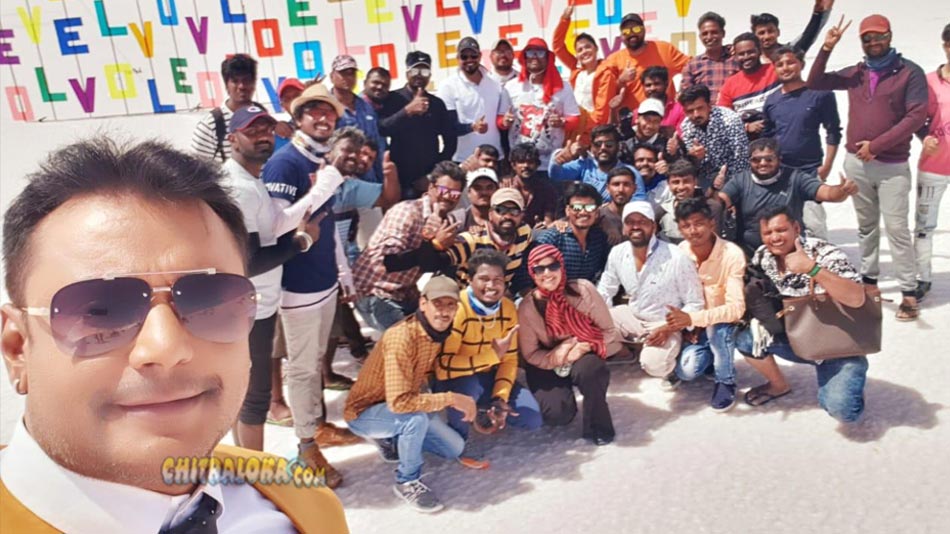 Its A wrap for Challenging star Darshan starrer 'Roberrt. The movie team has announce that the movie will be releasing in the month of April.

Following the Corona virus outbreak, the film team of Roberrt which had initially planned for the shoot of a song in Spain, had finally decided to wrap up in the largest salt desert in the World - Rann of Kutch in Gujarat. The romantic number composed by magical composer Arjun Janya was shot in the desert featuring Darshan and Asha Bhat.

Model turned actress Asha Bhat is thrilled to make her debut alongside Darshan, and is hoping to live up to the expectations of her film team and especially the Kannada audience. Directed by Tharun Kishore Sudhir, the film is produced by Umapathy Srinivas Gowda under Umapathy Films.