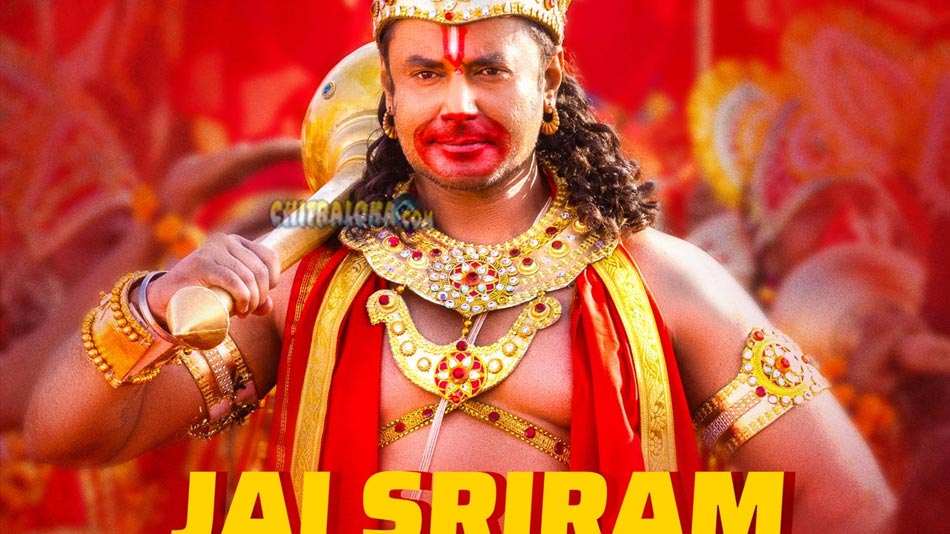 Another treat for the die hard fans of Challenging Star Darshan is in the offing as the Roberrt film team is releasing the lyrical video of the song 'Jai Sri Ram' from the film on Anand Audio's official YouTube Channel, starting from 12 pm today.

Dr. V Nagendra Prasad has penned the song to which magical composer Arjun Janya has composed it and is sung by Divya Kumar. It is learnt that the song which praises Lord Ram, is a significant sequence in the film for which the song exemplifies it in a musical note.

Directed by Tharun Kishore Sudhir, the film is produced by Umapathy Srinivas Gowda under the banner Umapathy Films, which stars Darshan, Vinod Prabhakar, Asha Bhat, Jagapathi Babu, Ravikishan and others.