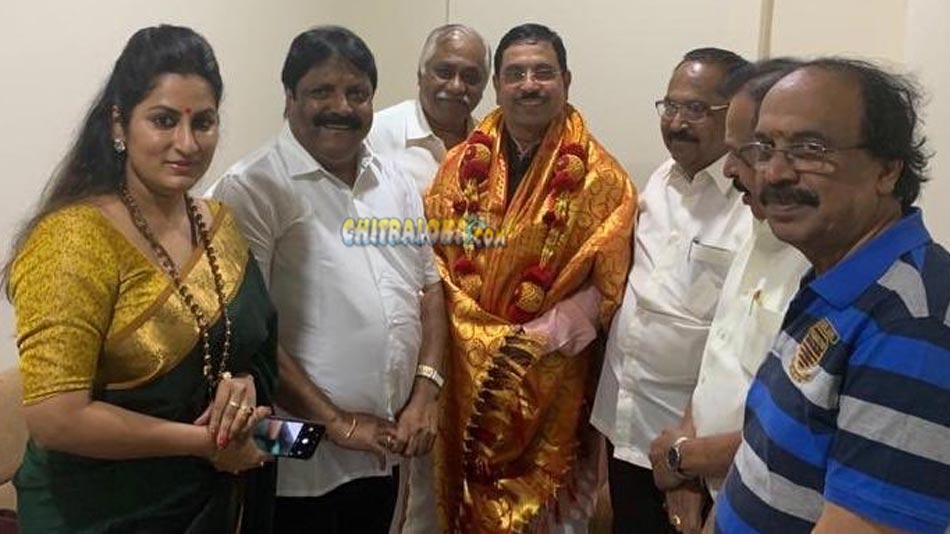 The Union Minister for Parliamentary Affairs Mr. Prahlad Joshi has invited Karnataka Film Chamber of Commerce, its president Mr. Jairaj, the office bearers along with former presidents including Sa Ra Govindu and others, to discuss on the proposal to impose 10% TDS on the theatrical revenue that producers make on each film.

The proposal which was made in the latest Union Budget, is in addition to the tax already paid by the producers on revenue from the sale of telecast rights to satellite TV and digital platforms.

It is learnt that the delegation from the KFCC discussed expressing concern over the implementation of TDS. Following the meeting, Union Minister Mr. Prahlad Joshi has invited KFCC office bearers to New Delhi to discuss on the matter. Further, the members of the film body will be leaving to Delhi on 12th of March.

Film pundits feel that the TDS proposal is likely to hit cash flows of the movie producers.