From Mysuru To Ramanagar, Proposed Film City Heads Back to Bengaluru For Now! 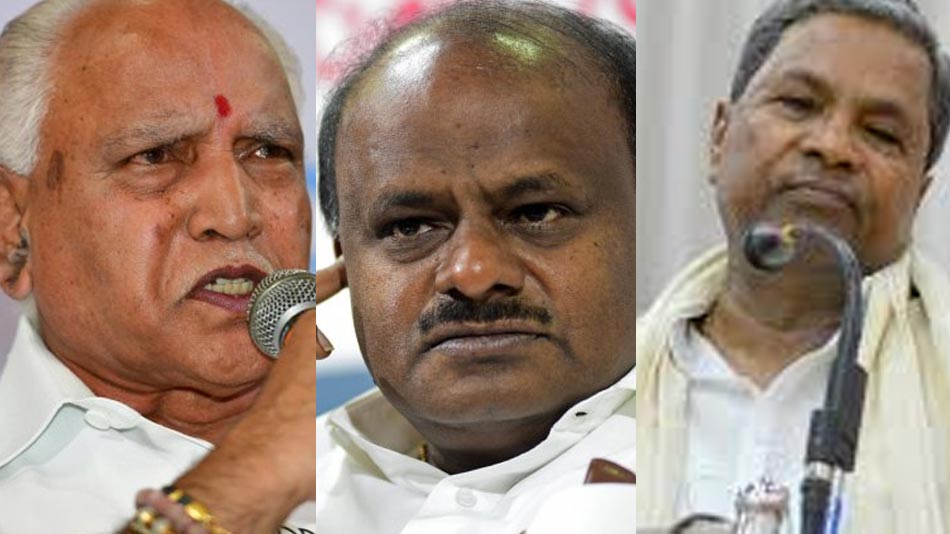 One of Kannada film industry's constant demand for decades has been for a sophisticated film city in the State, enriched with State-of-the-art facilities to create and encourage the making of global standard movies with bare minimum costs involved.

While several governments had assured on 'film city', the proposal has so far remained only on the papers and budget speeches. More than all, the location of the proposed film city has changed on more than one occasion.

Now, the present chief minister B.S. Yeddyurappa, has made the change in the plan and as per the latest State Budget, the State-of-the-art film city will be built in Bengaluru along with public-private partnership for which the government is allocating Rs 500 crores.

It may be recalled that when Mr. Kumaraswamy decided to build the film city in Ramanagar, Mr. Siddaramaiah had urged him to not shift it from Mysuru, and thereafter another proposal by the State Government to build a film city at the Roerich and Devika Rani Roerich Estate near Kanakapura Road, Mr. Kumaraswamy had termed it as 'vindictive politics'. Former chief minister H D Kumaraswamy had even said that such a proposal will lead to human-wildlife conflict.

Mr. Kumaraswamy had maintained that one of the reasons behind Congress-JD(S) coalition government's decisions proposing the film city in Ramanagar was to create employment to thousands of youths from Bengaluru, Bengaluru rural, Ramanagara and surrounding areas.

With continuous politics over 'film city', the industry is wondering on whether the proposals would ever turn into reality and that Sandalwood would ever have its own film industry. Well, only time will tell the truth.