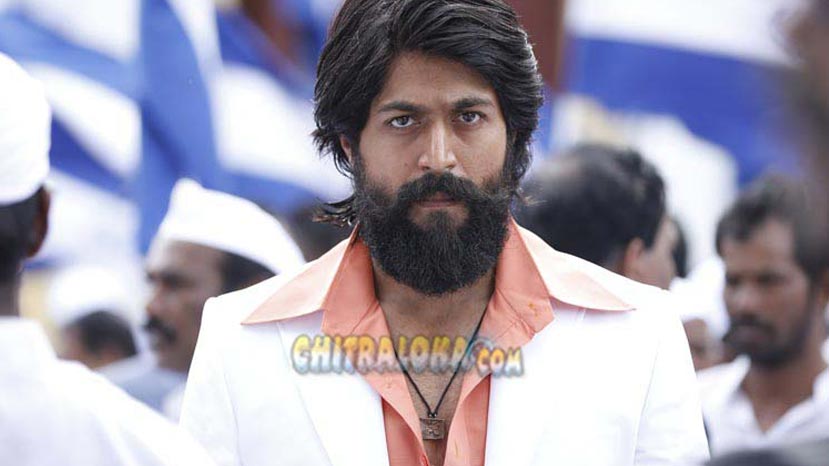 Sandalwood's greatest blockbuster KGF is nearing its finish line with the second chapter's shooting. Director Prashant Neel, who has been busy with the shoot in the huge sets erected near Hyderabad has revealed that the updates on the movie will start rolling once the shoot is wrapped up.

Recently, Bollywood actress Raveena Tandon finished her part of the shoot while the team is currently busy with the sequences involving Sanjay Dutt and Yash.

The directorial department of KGF had recently shared a photograph of Prashanth while he was seen busy with the writing of script. They go on to appreciate his skills as a writer which is very vital for any director. They wrap it up by sharing that Prashant is first a writer and then a director.