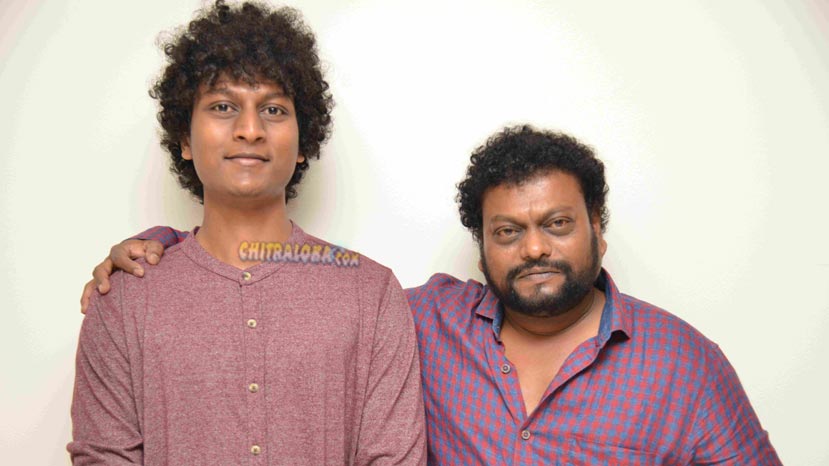 Well, Shivarjuna film starring Chiranjeevi Sarja in the lead is a witness to one such phenomena wherein the versatile composer Sadhu Kokila has scored the music for the film while his son Suraag has done the background score for it. Suraag has already made his debut as an independent composer for the film Athiratha.

The film is directed by Shiva Tejas who had previously done Dhairyam. Produced by Manjula Shivarjuna, the film features Chiranjeevi Sarja, Akshata, Amrutha, Avinash, Kuri Prathap, Sadhu Kokila, Thara and others are in the lead.