I Want To Play Villain to D Boss: Abhishek Ambareesh 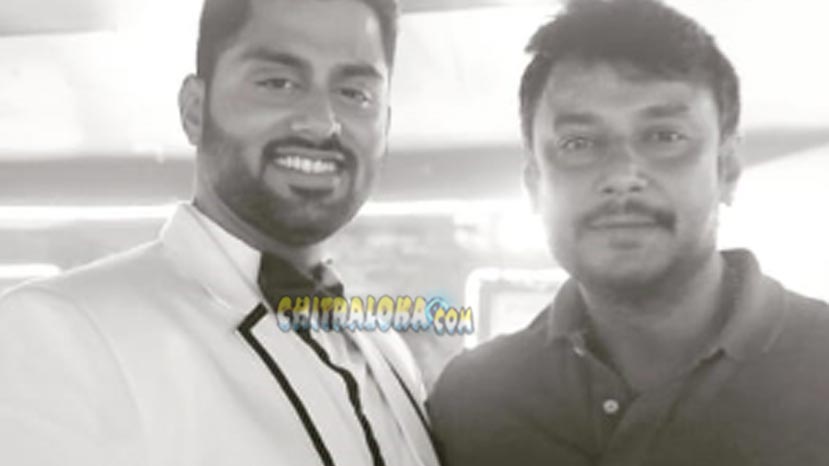 Rebel star Ambareesh's son Abhisek, who made his debut in Amar wants to play the role of a villain to Challenging Star Darshan in a movie. The junior rebel star expressed his desire to play the villain's role to Darshan during the 100 days celebrations of Muniratna Kurukshetra.

During the event held in Bengaluru, Abhisek intervened sharing that he wants to play villain to Darshan in his movie. "After my father, it is Darshan who scolds me a lot and guides me with words of wisdom. In fact my father would often say that I listen to Darshan. This is why I want to experience the same on the screen as a villain where Darshan does something similar," Abhisek said.

Further, the budding star also expressed his desire to act in the movie produced by Muniratna since both his parents have acted in the movies produced under his home banner. Listening to the request, producer Muniratna guaranteed that both his wishes will be fulfilled within a year.