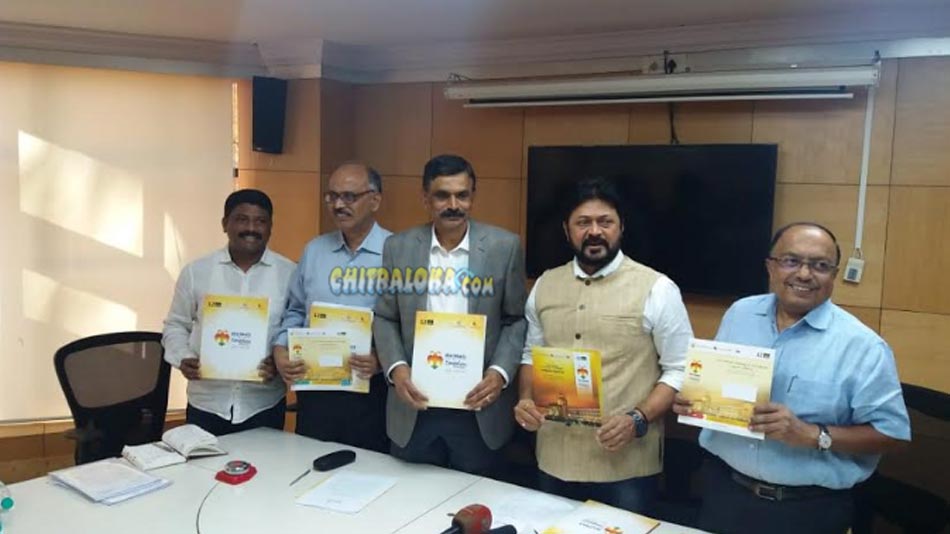 The Iranian film Cinema Khar directed by Shahed Ahmedlou will be the opening film.

The closing event will be held at Vidhana Soudha and the Governor of Karnataka Vajubhai Vala will distribute the awards to the winner of the competition under Asian, Indian and Kannada films section.

The closing film is the Israeli film Golden Voices is directed by Evgeny Ruman.