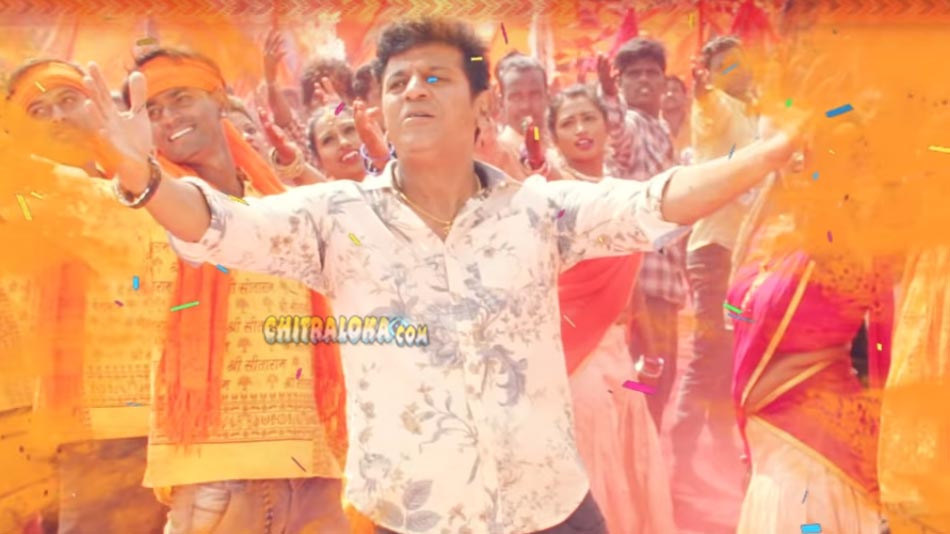 With big movies lining up release this summer, respective filmmakers have been busy releasing the teasers and now it's the turn of Karunada Chakravarthy and Sandalwood's one and only Hat-trick hero Dr. Shivarajkumar. The teaser of his upcoming film Drona will be launched by his younger brother, the Power Star Puneeth Rajkumar on Sunday evening.

Shivanna will be seen as a school teacher, as the film aims at throwing light on the present educational system. Directed by Pramod Chakravarthi, the film stars Shivanna and actress Iniya alongside others including Swathi Sharma, Rangayana Raghu, V Manohar, Sadhu Kokila and many more