Rajavardhan Has A Great Future As Actor, Hamsalekha Predicts 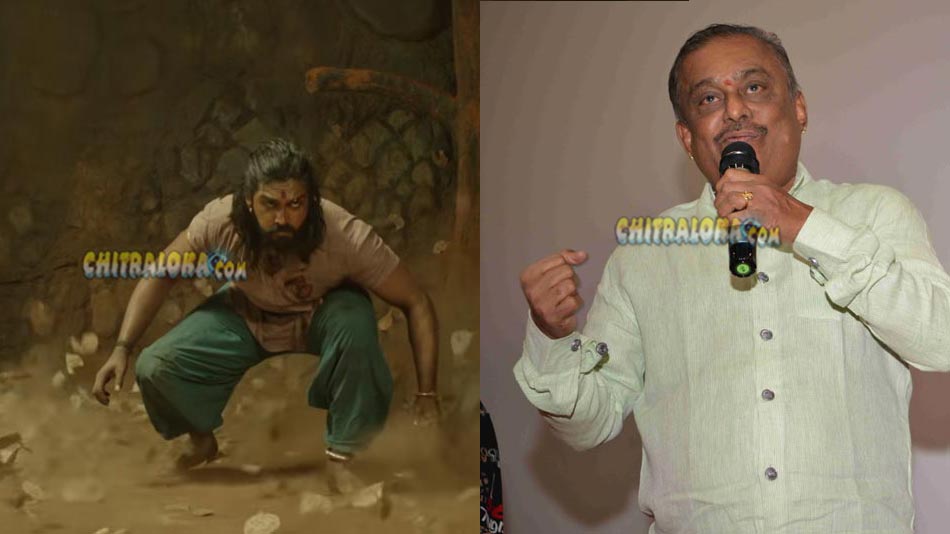 Musical maestro Nadabrahma Hamsalekha who is impressed with the works of debutant Rajavardhan, son of popular actor Dingri Nagaraj, in the upcoming periodical 'Bicchugathii' predicts that the actor has a great future. However, he advises him to select films judiciously for a prospective future as an actor.

He also revealed that initially Bicchugathii was his project but due to budget constraints, the producers backed off. "As promised to director Hari Santhu, I handed over this periodic film and I must admit, he has done a wonderful job," he says.

He goes onto add that making a historical film is a hard task but with dedication and adopting the present technology could help making it effectively. "There are numerous such historical stories which can be made with great details," says Hamsalekha who has also composed songs for Bicchugathii.

Whereas, actor Dingri Nagaraj urged everyone to extend the same kind of support and love towards his son Rajavardhan.

Directed by Hari Santhu, the film is based on the novel titled Dalavai Muddanna by senior writer B L Venu. Along with Rajavardhan as Bharamanna Nayaka, Hariprriya and Prabhakar of Bahubali fame as Mudanna are in the lead role. The film is set for release in the coming weeks.