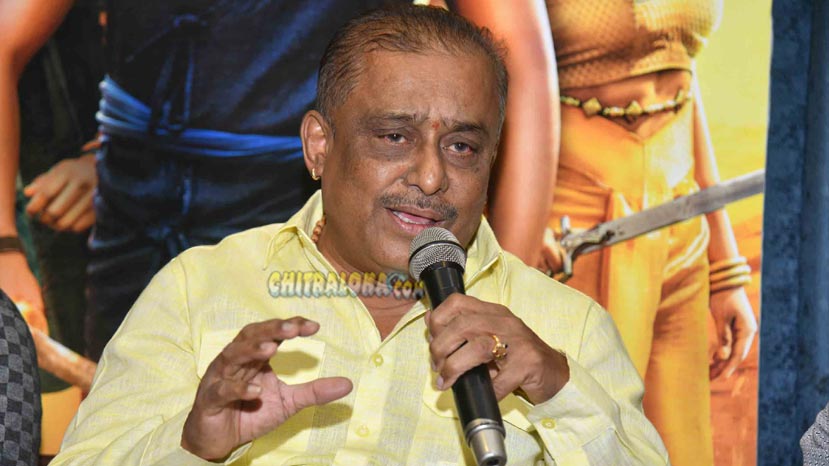 Raja Vardhan, the son of veteran actor Dingri Nagaraj is making his debut in a historical film. Bichchugatti is releasing on the 28th of February. Sandalwood legend Hamsalekha is the mentor of this film. In fact he was supposed to direct the film. But due to the fact that his vision of the film was too expensive, he asked the producers to get Alemari Santu (Hari Santhosh) to direct the film.

The film is based on a novel by BL Venu and chronicles the life of Bichchugatti Bharamappa Nayaka, one of the most famous palegaras of Chitradurga who fought against the Mughals. Hamsalekha mentored the film and has even composed a song for it. He had prepared it earlier planning to direct the film and then handed it to Santhu to be used by him. 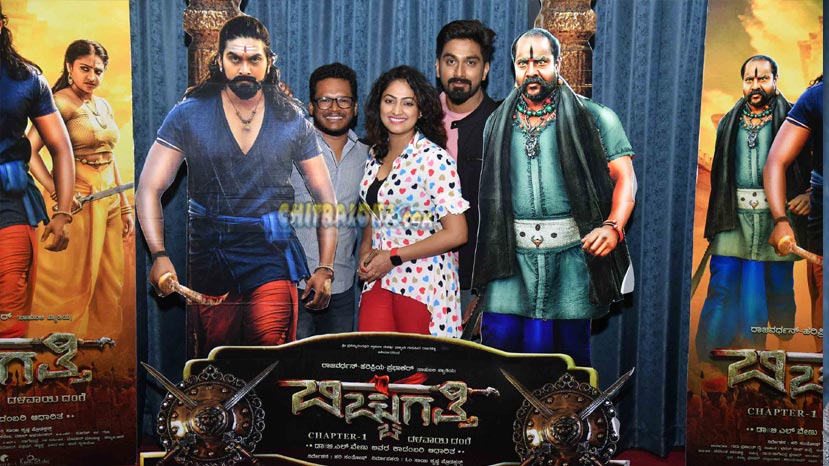 Hamsalekha praised the work of the director and the lead actor Raja Vardhan. Hamsalekha said that it was very important for film makers and actors to read books and history and pick up stories from them. He said that there were hundreds of good stories in Karnataka's history that can be made into films. He said that apart from Ramayana and Mahabharata there were other epics in South India which film makers should make into films.

Advising Raja Vardhan Hamsalekha said that he should group up to be an actor who is accessible to producer and directors. It was only with the support of actors that epics and good films can be made. Otherwise only the same kind of hero oriented films will be made which will not help the industry or Kannada culture, he said.