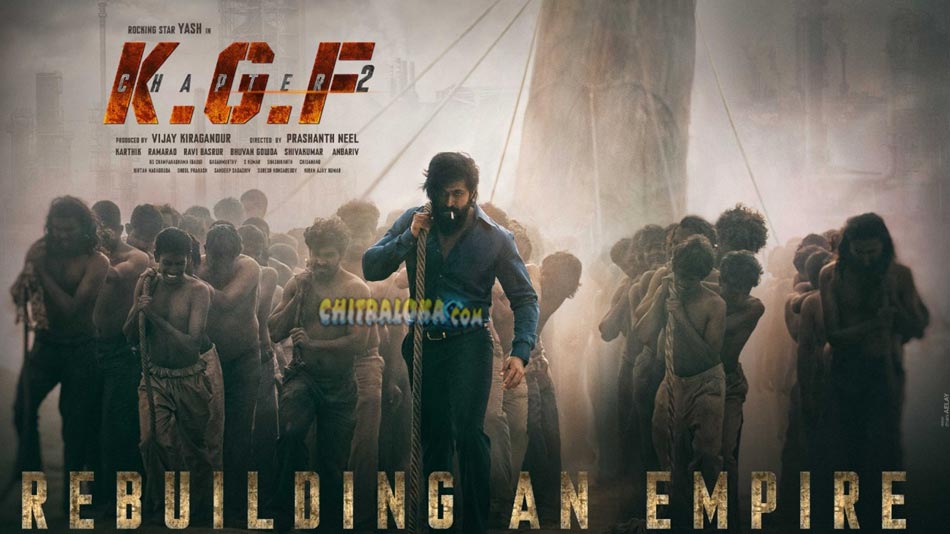 While the asking price is Rs 40 crore, the current offer is said to be Rs 30 crore. Even Rs 30 crore will be an all-time record.

KGF Chapter 1 had become the highest grossing Kannada film ever and had done very good business in Telugu also. The second chapter is expected to be a bigger hit. Many new stars like Sanjay Dutt and Raveena Tandon have joined the cast of Chapter 2.

There were speculation that Chapter 2 will be ready by April 2020 itself. The extreme date was December 2020. There is no official word from the makers about the Telugu offer or the release date.