Gentleman's 'Wake' Up Call For All Indians 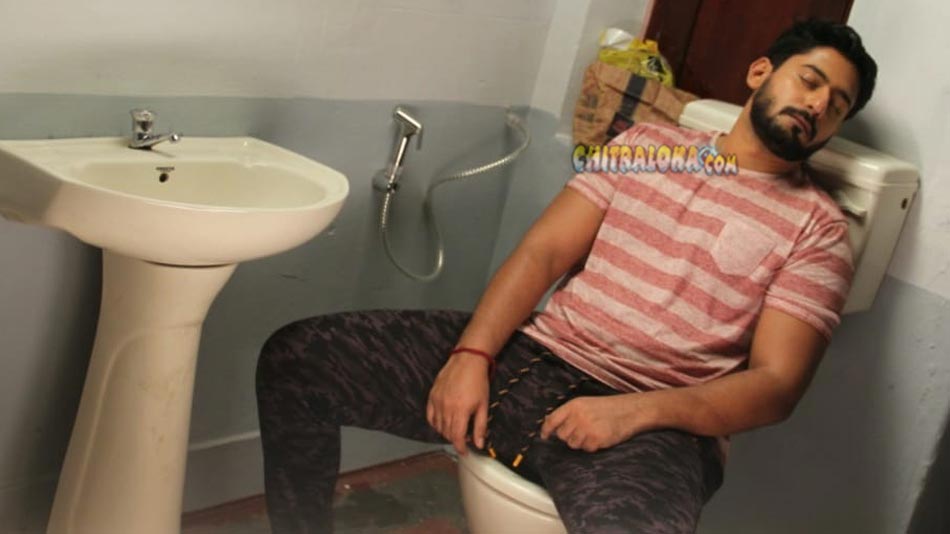 Sandalwood's most expected film 'Gentleman' starring Prajwal Devaraj, which revolves around a man who sleeps for 18 hours a day, is waking up all Indians for a reason. In fact, the film team is releasing the teaser of its song with the lyrics 'Yeddelu Bharathiya' meaning wake up Indians on the occasion of 71st Republic Day.

Penning his first ever patriotic song, the versatile filmmaker and a popular lyricist Yogaraj Bhat says, "Swami Vivekananda woke up the sleeping Indians. I was trying to wake up this character played by Prajwal Devara in the movie. That was my brief for the song. This guy sleeps for 18 hours a day. I had to write the lyrics that would match the character's problems and also be a motivation".

One of India's popular folk singer Anthony Daasan, who has a huge fan following in Kananda after the smashing hit number Tagaru Bantu Tagaru from Tagaru, returns this time for Guru Deshpande's 'Gentleman'.

"We felt Anthony Daasan's voice will best suit the patriotic song composed by Ajaneesh. It is one of the highest of our album. We are releasing the teaser of the song on Republic Day and the full version of it on January 29th. The previous romantic number 'Arare Shuruvayitu' sung by the magician Vijay Prakash has garnered a lot of love on various media and I am sure that 'Yeddelu Bharathiya' will be loved by all," says the producer Guru Deshpande.

The film made under Guru Deshpande Production is directed by one of his long time associate Jadesh Kumar, who has scripted a unique tale which spins around a man who suffers from a unique neurological disorder, which is also called sleeping beauty. The film is set for a worldwide grand release on February 7.