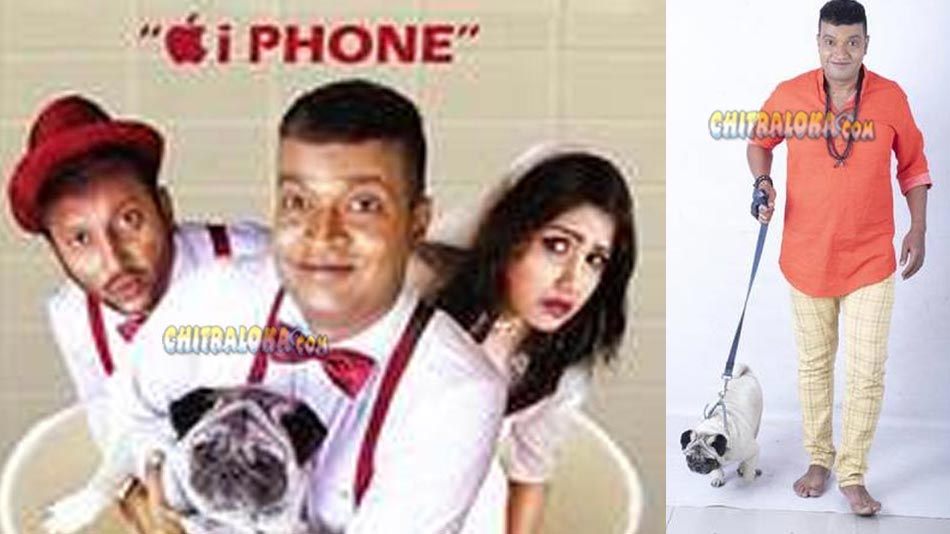 The first ever Kannada film, shot entirely using a 'iPhone', is trending big on various social media platforms, especially the most popular video sharing social networking site tik tok. After 'handsup' challenge from Avane Srimannarayana went viral, the unique dance steps from 'Dinga' movie has been in the news.

The Dinga dance has crossed over a million hits on the social media platforms. Directed and acted by Abhishek Jain, the movie starring Aarva, Anusha is ready to hit the screens in the last week of this month.

Using the smartphone, the film has been shot in 27 locations. Bengali musician Suddho Roy has composed the songs for the film which revolves around a man and his most loyal friend - a pet dog.