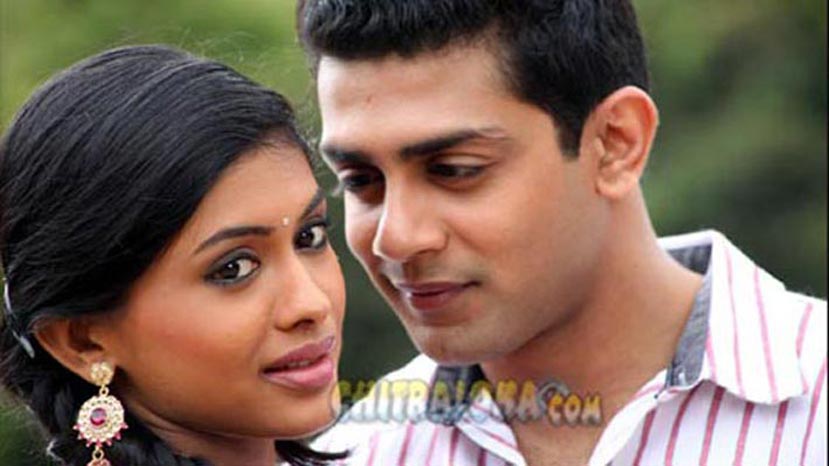 Well known writer and film director  E Chennagangappa who had worked as an officer of  Karnataka Government is now returning to direct his new film.  The concept of his new film is that  progress of  a nation, state or village can be sustained only through the people's participation in growth oriented issues. He has based the story on the experiences of  Sreekanta Shashtry of Shimoga  who involved the people in many development programmes.  Channagangappa was more influenced by the work of Srikantha Shashtry who had worked to develop many remote places in and around Shimoga. .

Channagangappa has also dealt with issue of inter-caste marriage, Naxalism and also how corruption in administration can be fought eith people's involvement. That way he is continuing the policy of basing his films on current issues. 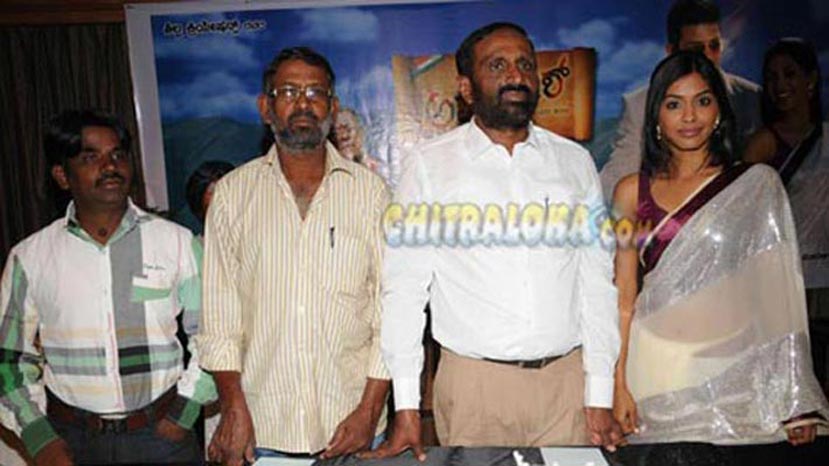 E.Channagangappa promised that the film will be a visual treat as his ‘Apna Desh’ Kannada film will perhaps be the last one to shoot in Kuduremukh surroundings. 12 days of shooting was held already says EC.

Sri Hari Dhoopadh from Bijapur penned lyrics for this film. . . Kyatizen Doyas is the music director, R.D. Ravi is editing this film, Madan Harini will work as dance choreographers, jumper Krishna will be the stunt master.  The  story, screenplay, dialogues and direction are by E Chennagangappa.