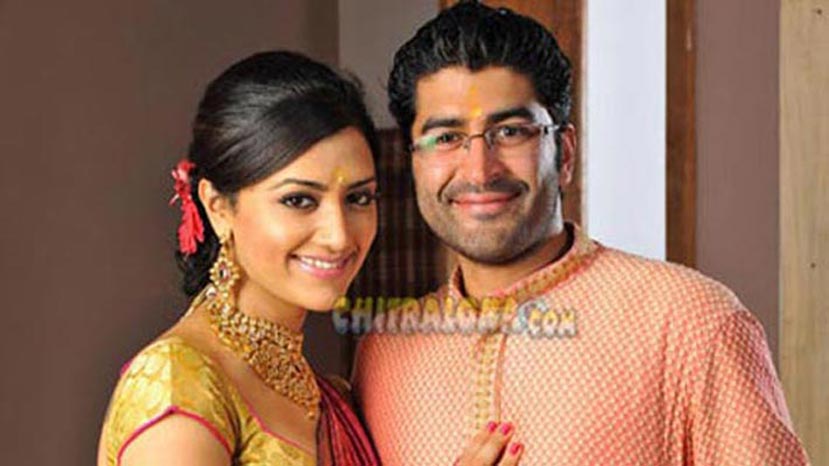 Actress Mamatha Mohandas who had acted with Kiccha Sudeep in Gooli produced by Ramu Enterprises  is now seeking a divorce from her marriage held just 13 months ago. Mamatha was staying in Bengaluru before she ventured into a film career. She has acted in films of all South Indian languages.

A year ago on 11.11.11, Mamta Mohandas had got engaged to Pregith Padmanabhan. Later they were married.on 28-12-2011 at Kozhikode. The marriage has not been stable for a year, but the couple has decided to part ways. Mamta confirmed this news in a chat with a popular daily and even disclosed the news and announced her decision to divorce. The legal proceedings will begin very soon she added.

Mamatha and Pregith have realized that they are two different types of people who cannot live with each other for long. They have already started living separately. Mamta said that everyone tries to mend some things to lead a happy life. But her married life has drained her completely, it was work that kept her going and kept her happy. Not revealing what exactly triggered this major decision, Mamta said that it was a tough time for her and her family. She is grateful that her family and friends have stood beside her during tough times.

The Gooli heroine who showered lot of positive attitude by defying and fighting the cancer decease  is unfortunately  facing a tough phase.