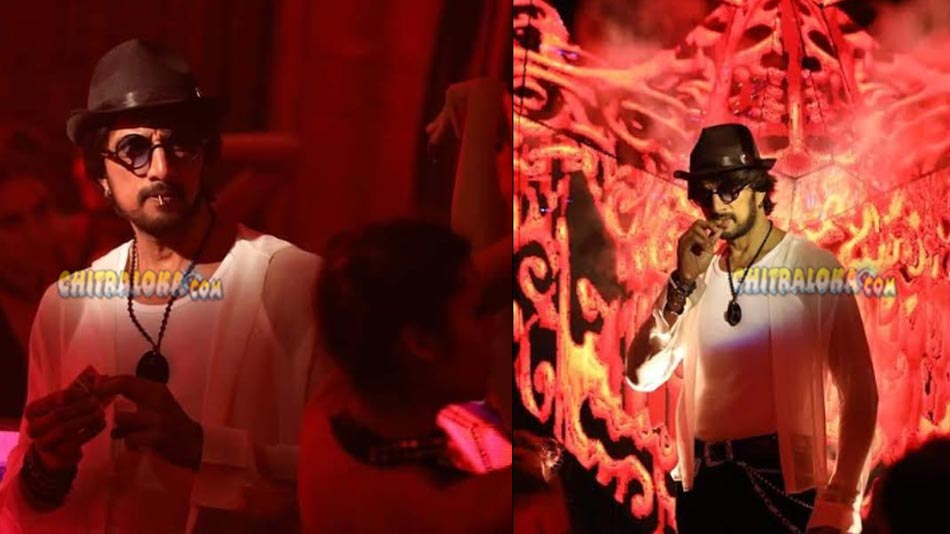 It's not just Sankranti festival but also a grand one for the die-hard fans of Abhinaya Chakravarthy and Badshah of Sandalwood Kichcha Sudeepa, as the motion poster of Kotigobba 3 stormed social media tumbling several records.

Kichcha Sudeepa who is seen in a smoking hot avatar is backed by the terrific score of magical composer Arjun Janya. Directed by Shiva Karthik, Kichcha will be seen alongside Madonna Sebastian, Shraddha Das, Aftab Shivadasani, Ravishankar and Nawab Shah.

In another feat for Kichcha, the motion poster of Kotigobba 3 recorded 200 k views in less than an hour after its release on the official YouTube channel of Anand Audio alone. The motion poster is designed by Kaani Studio.

Kotigobba 3 is produced by Soorappa Babu under Rambabu Productions for which Shekar Chandra has worked as director of photography and Praveen Antony as editor.