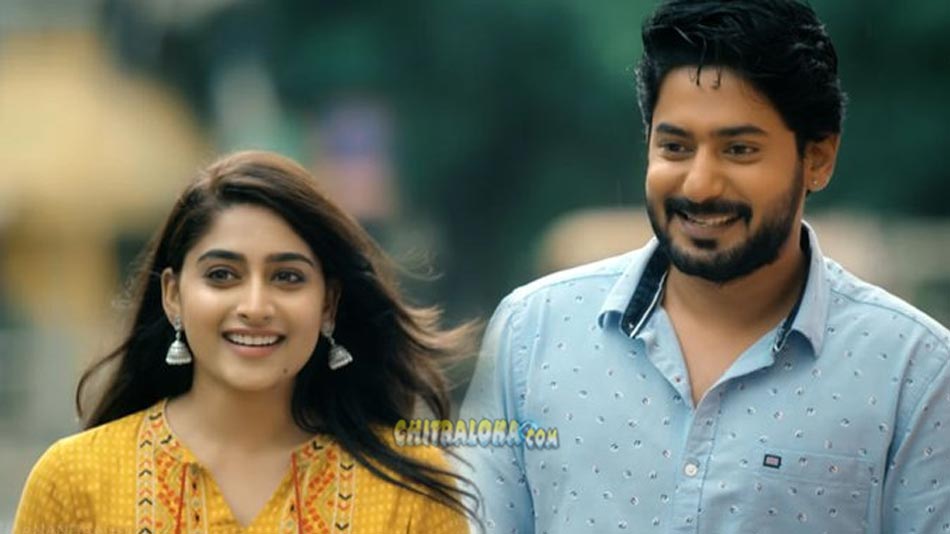 Guru Deshpande's latest production venture 'Gentleman' starring Prajwal Devaraj in the lead, has raised a lot of expectations with a unique subject revolving around sleeping disorder, wherein the protagonist sleeps for 18 hours a day!.

With Gentleman ready to hit the screens from January 31, the team is releasing its first video song, a melodious track 'Arare Shuruvagide…' penned by Jayanth Kaikini in the voice of Vijay Prakash scored by B Ajaneesh Loknath.

The producer of the movie Guru Deshpande says that the video song will be released on January 16th evening on the official YouTube channel of Anand Audio.

"It is one of the melodious song which took almost ten days for its recording. Vijay Prakash sir enjoyed it thoroughly while recording it. The entire credit goes to Ajaneesh Loknath, who returns with Vijay Prakash sir's combination after his previous Hands Up number from Avane Srimannarayana," says Guru Deshpande.

Directed by Jadesh Kumar, Prajwal Devaraj is paired opposite the beautiful Nishvika Naidu in Gentleman. Don't forget to login to Anand Audio YouTube channel on January 16th evening for the melodious song from Gentleman.