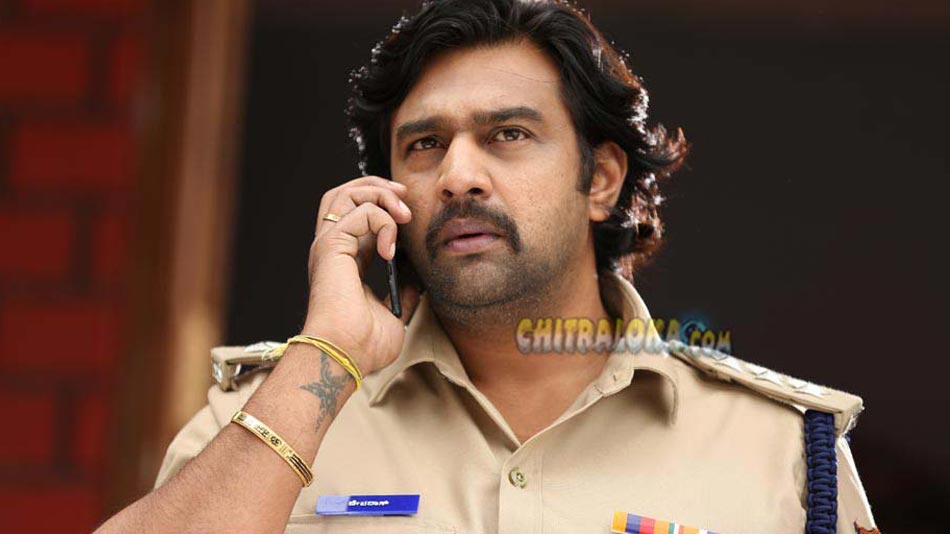 Ace producer Kanapura Srinivas movie Ranam is all set to hit the screen this month. 'Ranam' stars Chiranjeevi Sarja and Chethan in pivotal roles. The film is directed by Telugu director Samudra. Niranjan Babu is the cinematographer, while Ravishankar is the music director.

This is Varalakshmi Sharath Kumar's third film in Kannada. Earlier, she made her debut in Sudeep's 'Manikya'. After that she had acted in Arjun Sarja's bilingual 'Vismaya' which was released a couple of years back.