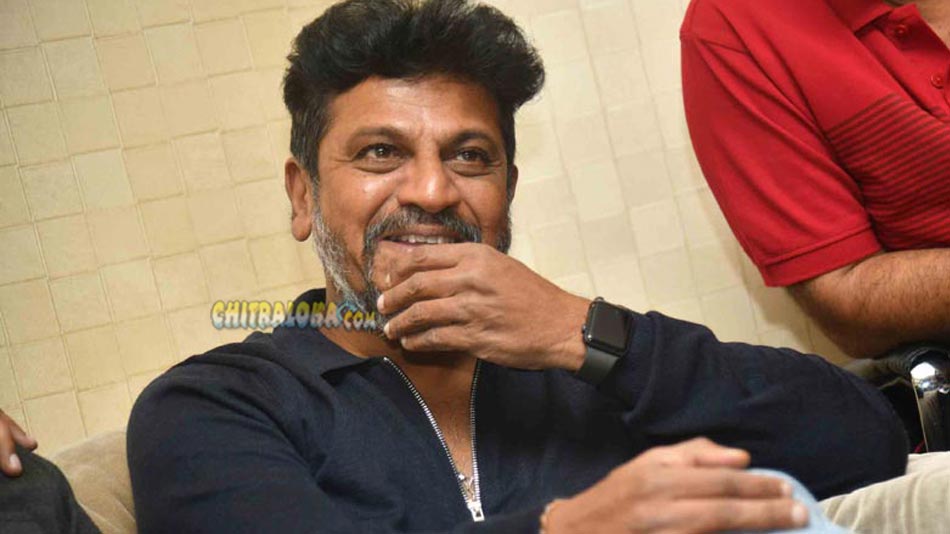 Karunada Chakravarthy Dr. Shivarajkumar has been a lucky charm for Sandalwood with highest success rate of films, and now he is coming with 'RDX' to set the screens on fire.

It is not any explosive we are talking, but the title of his latest film announced, which is going to be produced by Satyajoyothi films which has made some hit films in Tamil including Vishwasam starring Ajith.

Also, with this Ravi Arasu, a popular Tamil filmmaker is making his debut in Sandalwood with RDX. He will direct RDX. He is known for his films - Inaagaaran and Vetti. RDX is expected to go on the floors post Bhajarangi 2.