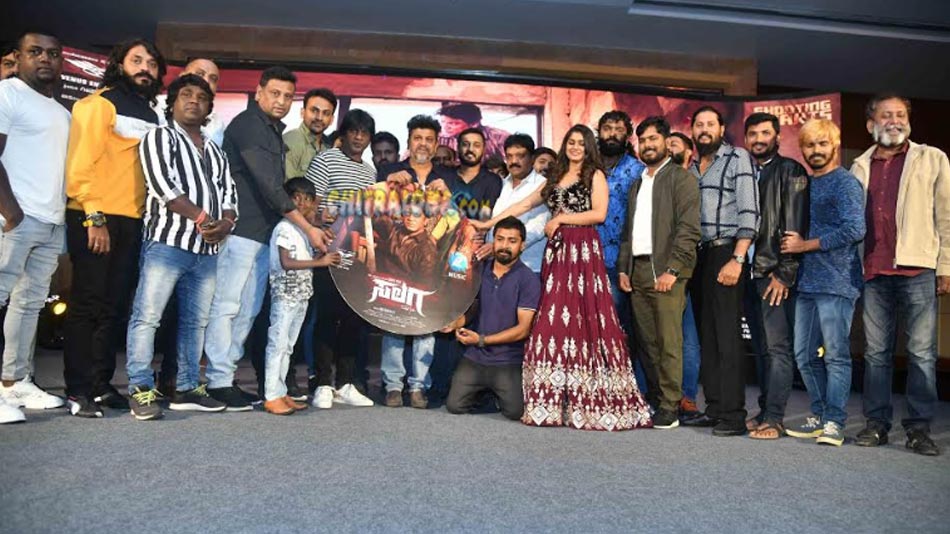 In the glittering function young and energetic directors and top producers attended the function. Vijay who is also playing the lead role in the film is seen sitting with a long in the first poster of the film. The poster was launched on the eve of Gowri Ganesha festival. The team has wished the viewers a Happy Ganesha Chaturthi by releasing this poster.

'Salaga' is being scripted and directed by 'Duniya' Vijay. Apart from direction, Vijay will be also be seen in the title role of the film. Sanjana Anand, Dhananjay, Cockroach Sudhi and others play prominent roles in the film. The film is being produced by K P Srikanth under Venus Entertainers banner. Shivasena is the cinematographer, while Charan Raj is the music director.