I Am Proud To Say I am KCA Chairman: Suneel Puranik 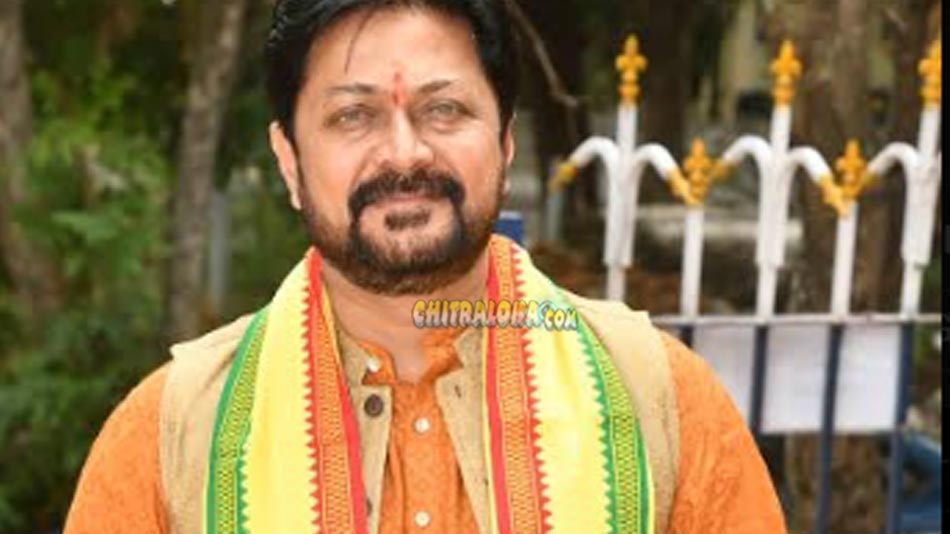 Actor, director and Producer Suneel Puranik, who is more popular for his works in Kannada television, says that he feels proud to be the chairman of Karnataka Chalanchitra Academy.

Speaking to the media after taking charge of the post, he was reacting to criticisms over his selection and eligibility to hold the post of KCA chairman. He goes on to add that he has more than 32 years of experience in the industry with 25 films to his credit as an actor along with experience in production.

"I have acted in the films made by senior filmmakers such as G V Iyer, Somashekar, Dinesh Babu, Phaniramchandra, Girish Kasaravalli and others. That apart, I have the experience of working as a jury and as well as judge for National Film Awards on three occasions," he says.

On criticism, he says that it is very much needed to work effectively. He wraps up, saying that his immediate duty is to fix the schedule for next Bengaluru International Film Festival.

He thanks Chief Minister B S Yediyurappa for appointing him as KCA Chairman.