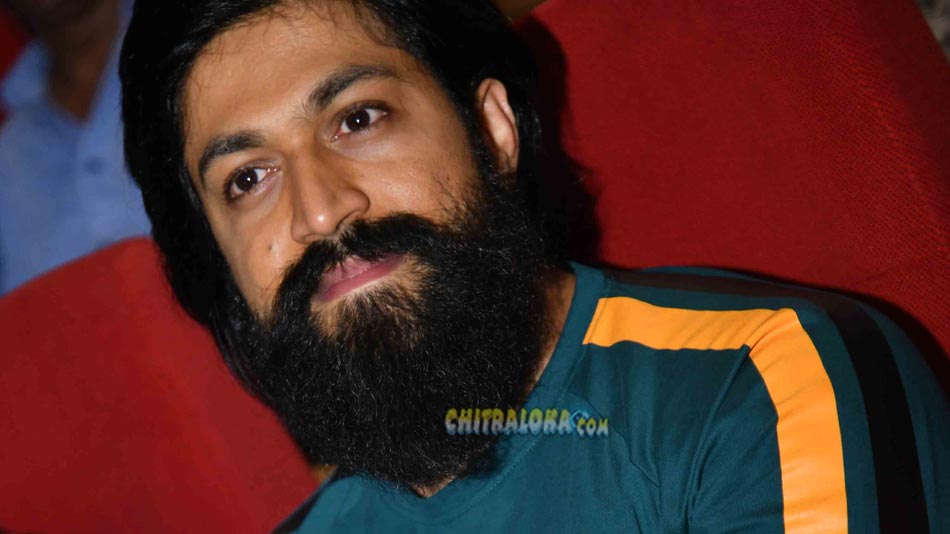 Rocking star Yash, who has hit the pinnacle of success for his portrayal of Rocky Bhai in one of India's sensational hits in the recent times, KGF, is set to break more records. But, this time for a personal reason through his beloved fans.

With just three days left for his birthday (Jan 8), his die-hard fans are breaking all possible records to make it even more special for the actor. One of his greatest fans, Venugowda has arranged for a cake which weighs a whopping 5000 kilograms along with 216 feet cutout on the special occasion.

Rocking star along with his better half Radhika Pandit are expected to attend the midnight celebrations on January 7th at Nayandahalli Nandi Link Ground, where more than 20000 Yash fans are estimated to gather, celebrating the birthday of their star actor.

Previously, the record for heaviest cake made for a star actor is held for Bollywood actor Salman Khan, which was a 4500 Kg cake and the highest cutout record stands for Tamil actor Surya which stood at 215 feet! Now, Rocking Star beats both the records through his fans with their unconditional love and support throughout his career as an actor and for all their support for his causes including Yashomarga.