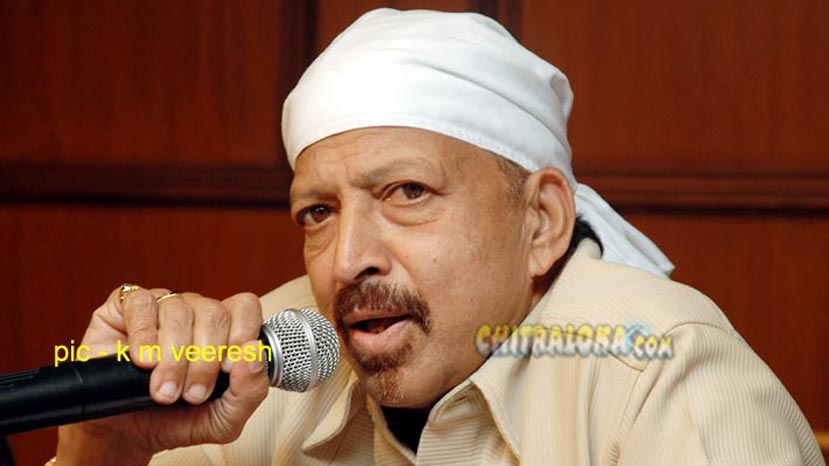 It has been ten long years since we all lost one of our most beloved actors, a friend to many and a great human being - Sahasa Simha Dr. Vishnuvardhan. Karnataka and Kannada Film industry pays tribute to this legend who remains in our hearts forever with his unforgettable performances on the silver screen and his works and contribution to the nation and to the film industry.

Abhinaya Chakravarthy Kichcha Sudeepa, who is one of his biggest fans, shares that he has never forgotten him. "Remembrance is for those who have forgotten. But for us (Vishnu fans), Appaji remains in our hearts forever. You always shine bright and are our guiding star. I along with every Kannadiga, your fans, and the Kannada film industry have not forgotten you for even a day for the last ten years," writes Kichcha Sudeepa.

Whereas, Navarasa Nayaka Jaggesh remembers the days he spent with Sahasa Simha and recollects that they both have a similar birth star according to the horoscope, which is Jeshta nakshatra and vrishika rashi. He goes on to add on the kind of personality Vishnuvardhan was, a jovial and a sincere actor with a spiritual mindset, as he prays for his peace.