Avane Srimannarayana To Release In Almost 400 Screens on Dec 27 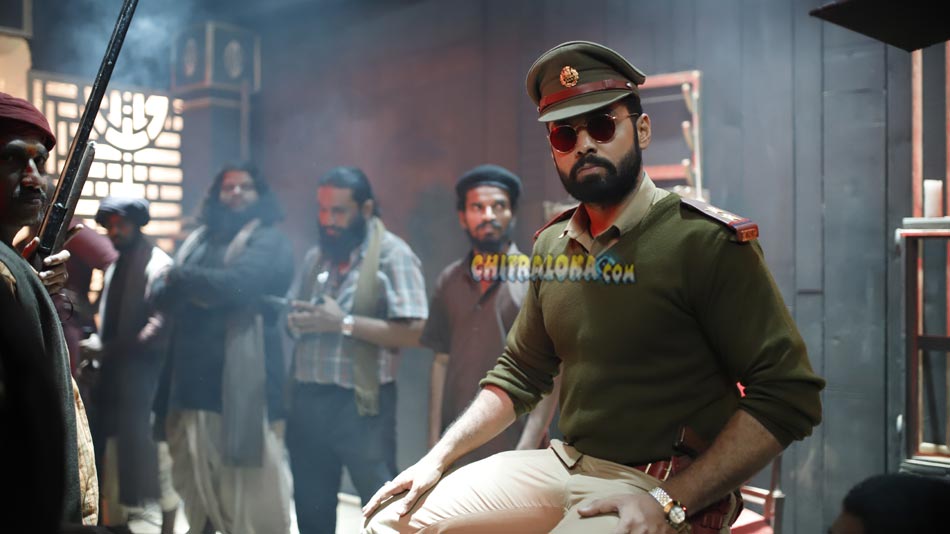 With just three days to go for one of Sandalwood's biggest releases - Avane Srimannarayana, the makers are leaving no stone unturned to reach the maximum audience. Producer Pushkara Mallikarjunaiah who is also distributing the film, says that the film will release in no less than 400 screens including multiplexes and single screens across the state.

The advance booking were open with ten days to the release, and more than 258 thousands of audience have already shown interest to watch the movie.