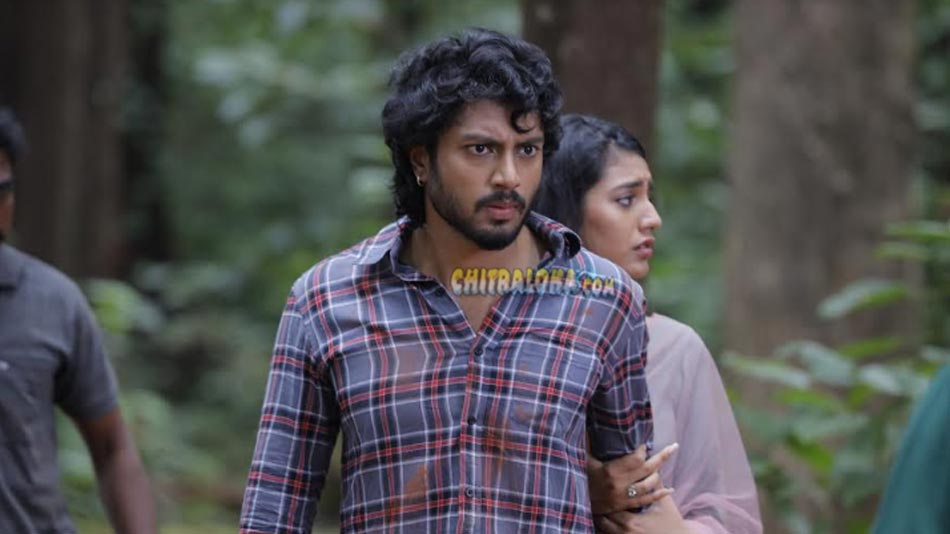 The shooting for Shreyas Manju's second film 'Vishnupriya' is in full progress and the team is busy shooting some romantic and action sequences in Kerala.

'Vishnupriya' is directed by well known Malayalam director V K Prakash and produced by K Manju. The film stars Shreyas, Priya Warrier, Suchendra Prasad, Achyuth Kumar, Ashwini Gowda, and others in prominent roles. Vinod Bharathi is the cinematographer, while Gopi Sundar is the music. 'Vishnupriya' is based on a real incident and is penned by Sindhusri of Davanagere.