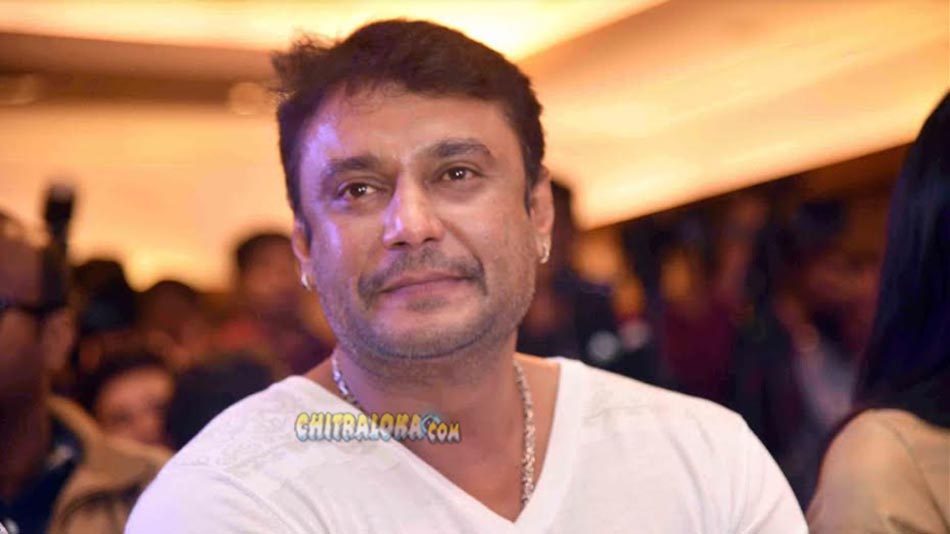 Darshan starrer historical film 'Gandugali Madakari Nayaka' is all set to be launched. Meanwhile, B L Venu has handed over the final version of the script to the team recently.

The film is based on the novel by B L Venu. B L Venu apart from story and screenplay has also penned the dialogues of the film. After several versions, the dialogue version was recently locked and B L Venu apart from giving the final reading of the film, has handed over the script to the team. Darshan, director Rajendra Singh Babu, producer Rockline Venkatesh, actors Donna, Srinivasamurthy and others were present during the occasion.

Meanwhile, the 'Gandugali Madakari Nayaka' team will be visiting a few famous temples in Chitradurga today. The first schedule of the film is planned near Mekedatu and a special set of Gurukula is being erected there.