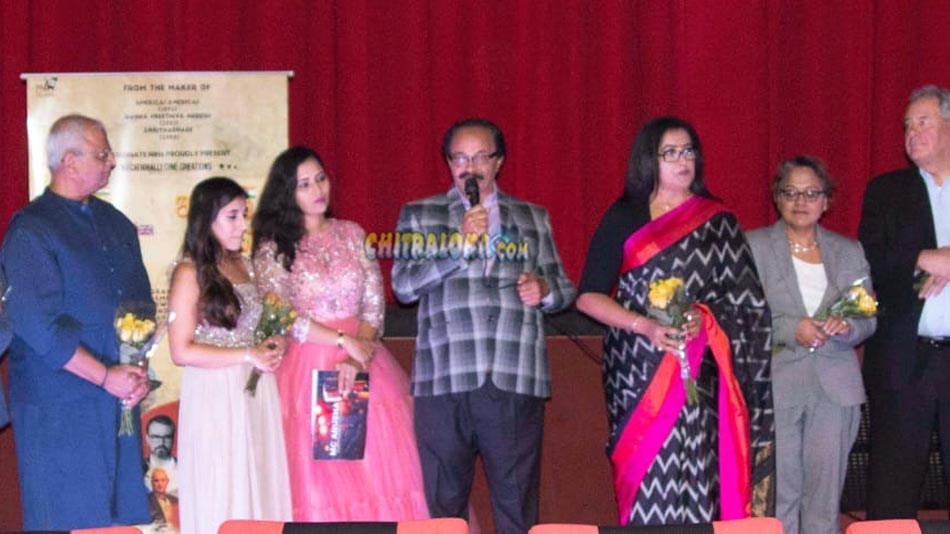 Nagatihalli Chandrashekhar is all set to introduce Vasishta Simha, the hero of his new film 'India Vs England' through a specially made teaser today at 4 PM.

Vasishta Simha plays the role of Kanishka in the film and Nagatihallli plans to introduce him in a unique way. He has made a character introduction teaser of Vasishta and the teaser will be released officially at 4 PM on the You Tube channel of Anand Audio.

'India VS England' stars Vasishta Simha, Manvitha Kamath, Ananth Nag, Sadhu Kokila and others in prominent roles. Nagatihalli's daughter Kanasau has written the story of the film. Arjun Janya is the music composer.The film is being produced by Y N Shankare Gowda and friends.