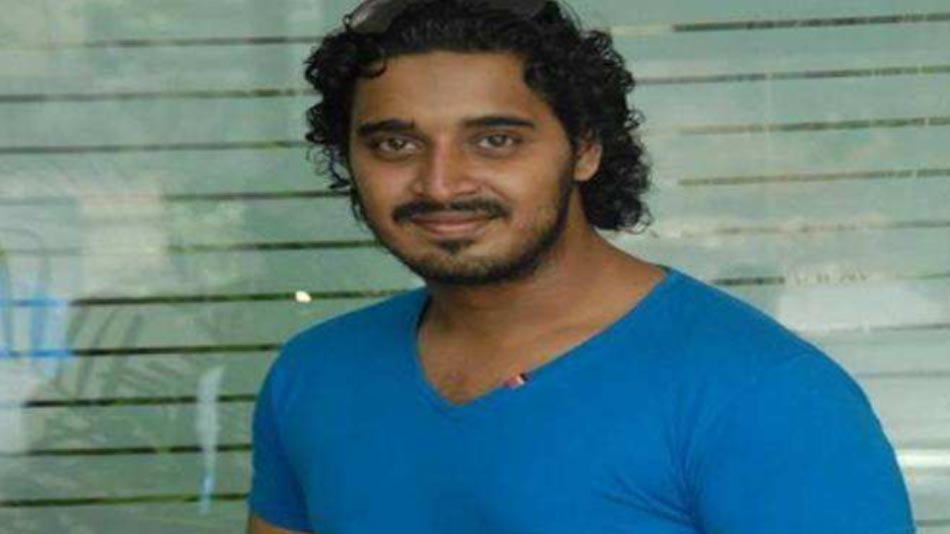 After Pankaj, S Narayan wanted to introduce his second son Pavan as a hero to Kannada film industry. In spite of various efforts, Narayan's dream of making his son a hero, couldn't realize due to various reasons. Now Pankaj is all set to turn hero with a new film called 'Muttu Ratna'.

'Muttu Ratna' stars Pavan along with Anjana, Charan Raj, Nagabharana, Suchendra Prasad, Ravishankar Gowda, Rajesh Nataranga, Veena Sundar and others in prominent roles. The film which is going on floors on the 01st of December is being produced by Devaki.