'Bramhachari' Is This Generation's 'Anubhava' 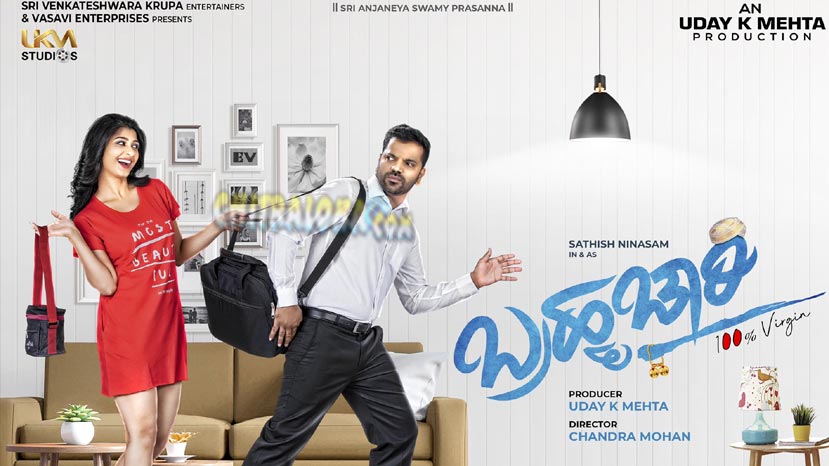 Satish Neenasam starrer 'Bramhachari' is all set to release tomorrow across Karnataka. Chandra Mohan has scripted the film apart from directing it. Till now, there was no news about who had written the story. Now it has been revealed that producer Uday Mehta himself has written the story of the film.

Uday Mehta in a recent press meet has announced that he has written the story of the film and Kashinath is a big inspiration for him to write the story. 'I have grown up watching his films. That's when the idea of this film came. I would like to call the film as this generation's 'Anubhava'' says Uday Mehta.

Though Uday Mehta wrote this story in 2015, it is being made into a film only in 2019. One of the highlight is, Satish Neenasam starrer 'Love in Mandya' produced by Uday Mehta was released on 29th November 2014. Now Satish and Uday Mehta's second outing is getting released on the same day five years later. The film will be released in more than 250 theaters across Karnataka.