'Damayanthi' To Release Only In Kannada 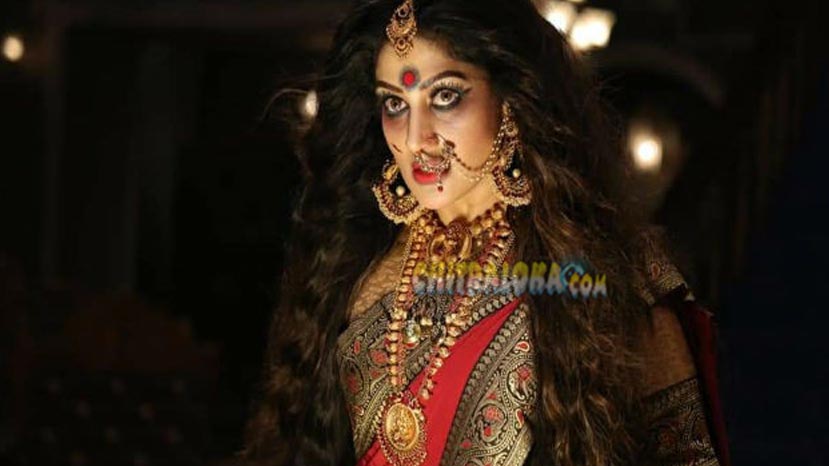 Radhika Kumaraswamy starrer 'Damayanthi' was supposed to release in four different languages simultaneously on the 27th of November. But now due to censor problems, the film will be releasing only in Kannada and the other language versions will be releasing next month.

Director-producer Navarasan had earlier announced that 'Damayanthi' will be releasing in four languages simultaneously. The the Kannada version is censored, the other languages films are yet to be censored. With a delay in the film getting censored, the release date of other versions has been pushed for a future date.

Meanwhile, Navarasan is all set to release the Kannada version of 'Damayanthi' in a grand scale. The film is said to be releasing in more than 300 theaters across Karnataka and this is the first time in the career of Radhika that a film is being released in such a large scale