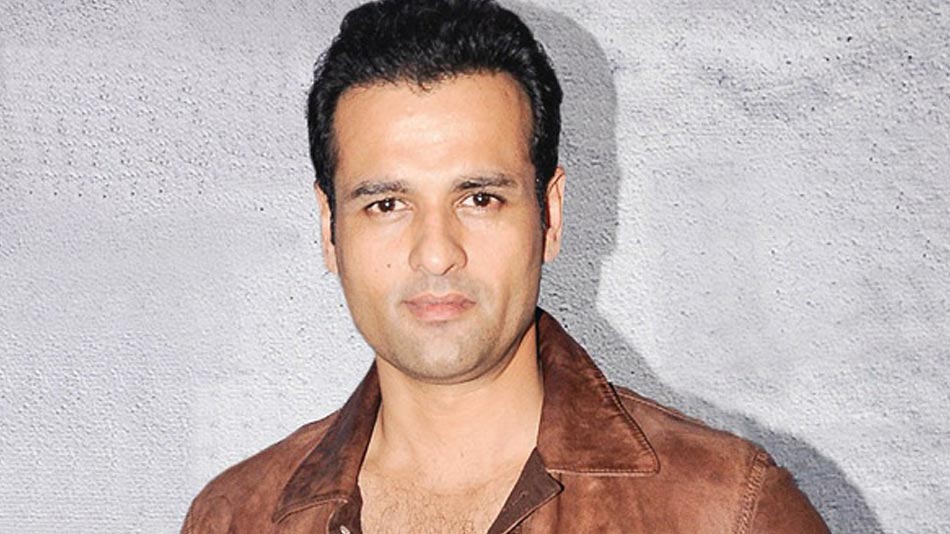 Well known Bollywood actor Rohith Roy has joined the team of 'Trivikrama' and this is the first time that Rohith is acting in a South film.

Rohith had acted in films like 'Kabil', 'Ek Khiladi Ek Haseena', 'Apartment' 'pLan' and other films. He had also acted in many television serials including 'Swabhiman' and 'Des Mein Nikla Hoga Chand'. Rohith will be playing a negative role in the film and has already given a green signal to act in the film

'Trivikrama' is being written and directed by Sahana Murthy. Akanksha Singh is the heroine. Apart from that, Akshara Gowda, Sadhu Kokila, Tulasi Shivamani, Chikkanna, Suchendraprasad and others play prominent roles in the film. Arjun Janya is the music composer, while Santhosh Rai Pathaje is the cinematographer.