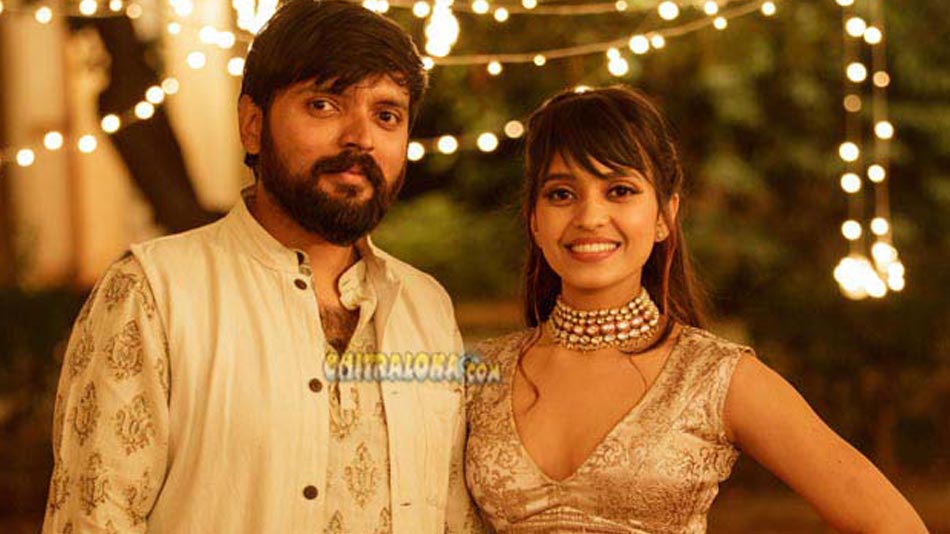 Praveen Tej's new film 'Mundina Nildana, which also stars  Radhika Naryan, Ananya Kashyap and others in prominent roles is ready and the film is all set to be premiered in America on the 23rd of November.

Recently, the trailer of the film has been released in Chamundeshwari Studios in Bangalore. Director Vinay Bharadwaj has announced that the film's premiere will be held on the 23rd of this month, followed by a state wide release on the 29th of November. KRG Studios will be distributing the film across Karnataka.

Well known anchor Vinay Bharadwaj who had hosted talk shows like 'Maathu Kathe Vinay Jothe', 'Let's Talk With Vinay' and others has turned independent director with this film. The film revolves around three people and about their journey in life. Vasuki Vaibhav has composed the songs for the film