Will Kajal Aggarwal Come To Kannada With 'Kabza'? 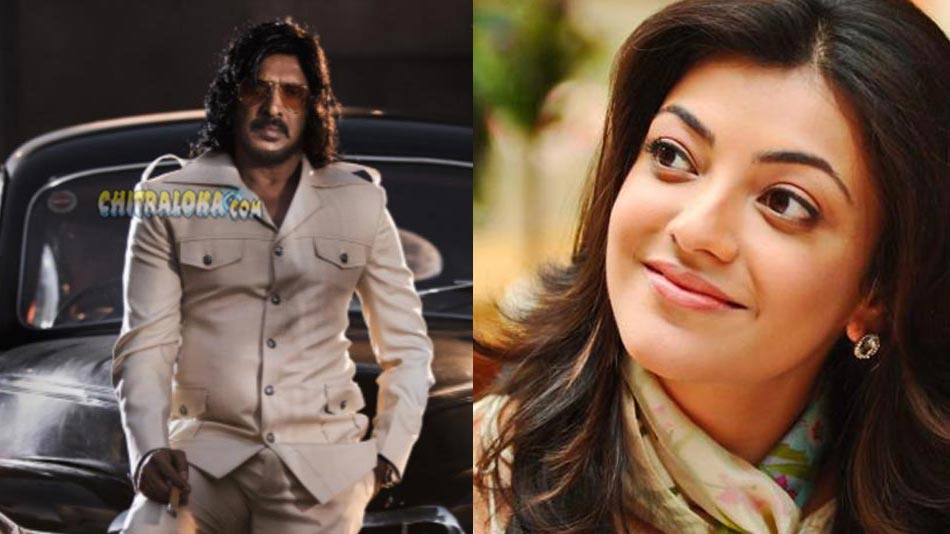 Kajal Agarwal being roped in as the heroine has been doing the rounds for quite sometime. However, Chandru says that if Kajal gives her dates by December, she will be the heroine, otherwise he has to look for another option.

'We are already in talks with Kajal Agarwal for the heroine's role. Though she has liked the story and we are okay with her remuneration, there is a confusion regarding her dates. Kajal is busy and is likely to give dates by April next year. However, we are starting the shooting by December and we want her dates by that time. If we get the dates by that time, Kajal will be the heroine of the film. Otherwise, we have to look for another option' says R Chandru.