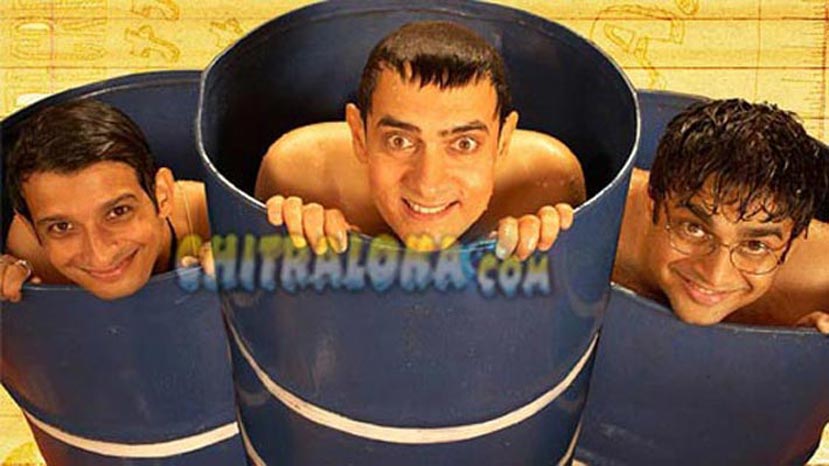 The Telugu version of the film may start early sources said, as the call sheets of some leading Tamil film artists is not available till early 2011, sources confirmed. However, Pawan Kalyan has just finished major portions of his forthcoming film Komaram Puli to be directed by S.J.Surya. Gemini Film Circuit have approached the actor and it is rumoured that he has given the nod to the production unit.

Incidentally Gemini Film Circuit are also having business interests in the hugely popular Gemini TV, the top Telugu Entertainment Channel. Incidentally Pawan Kalyan's elder brother Mega Star Chiranjeevi had acted in the Telugu remake versions of Munna Bhai and Lage Raho Munnabhai which were titled as Shankar Dada M.B.B.S and Shankar Dada Zindabad. While the first Telugu remake was hugely successful, the second film could not repeat the huge success of its original. Pawar Kalyan will be doing the role of Aamir Khan in Three Idiots.

However the details about the Tamil version is still unknown, as Gemini Film Circuit has not yet finalised yet. Tamil film industry's top star Surya has already said that he would have loved to act in the film, but he has no call sheet for nearly two years.